A balcony with a view

Wind power has been used for hundreds of years. Mariners still use sails to power their boats and farmers use windmills to complete their daily tasks, like pumping water and grinding grains.1 Although the use of wind turbines has increased more than twenty-five percent per year (from approximately 2006 to 2016), they still produce only a small percentage of energy globally.

Greenhouse gas emissions are greatly impacted by the global power sector, which is the largest, single-sector contributor.2 Wind energy is one of the most effective solutions for reducing power sector emissions. Specifically, it makes a significant contribution towards reducing energy dependence and fuel imports bills and increasing energy security. Due to its positive effect on the power sector, wind energy is a sustainable option for limiting global temperature increases and promoting the use of renewable energy.

A majority of wind energy is produced by turbines.1 The largest of these turbines can be the equivalent of a twenty-story tall building, with blades as long as two-hundred feet. Wind energy is created when wind spins the blades, which results in a shaft being turned that is connected to a generator; this generator is then able to produce electricity. Larger wind turbines can produce enough electricity annually to power six-hundred U.S. homes, while smaller turbines produce enough electricity for one home or small business. Furthermore, wind farms often have more than a single turbine, they may have tens or hundreds. It has also been shown by the U.S. National Renewable Energy Laboratory that a wind farm can generate more energy than it will use in its entire lifetime in just under six months.4

There has been some debate on whether wind turbines cause or negatively contribute to climate change. The short answer is that this is not the case. Wind energy is still one of the most effective, affordable means for lowering carbon emissions.3 The truth is that wind turbines may redistribute heat due to their mixing of air, but they do not add more heat to the atmosphere. It is this redistribution that causes local ground temperatures to temporarily rise. Wind energy also has benefits besides lowering carbon emissions. It is also known to reduce the air pollution which is a contributor in asthma attacks, benefiting the public health sector by saving a significant amount of money (e.g., saving them eight billion dollars in 2017). Also, by lowering carbon emissions, it consequently reduces the chances of ocean acidification, loss of sea ice, rising sea levels, and extreme weather.

Overall, wind energy has been proven to be carbon-free and has the lowest amount of environmental impacts when large amounts of electricity need to be produced.3 It is a great alternative to the use of fossil fuels (e.g., coal, natural gas, and oil) to create energy, which contributes to approximately two-thirds of all emissions.4 Furthermore, since wind is created from the uneven heating of the Earth’s surface by the sun, we can count on it being around as long as the sun shines.1 This makes it a great renewable energy option as it has long been available to humans, and will continue to be an available resource. 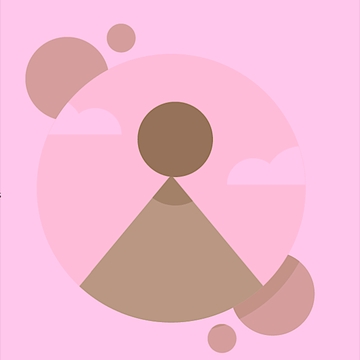 All forms of energy are either potential or kinetic energy. Potential refers to stored energy while kinetic is energy in motion. Learn about these types of energy and how they can be altered from one form to another. 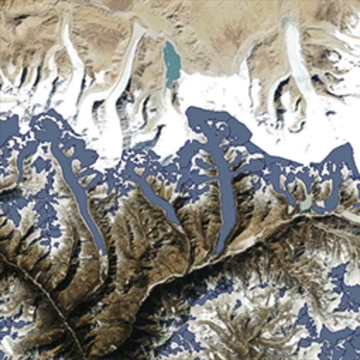 Shrinking glaciers, a changing economy and environmental worries are forcing the Bhutanese to question whether their dependence on hydropower is the realistic way forward. 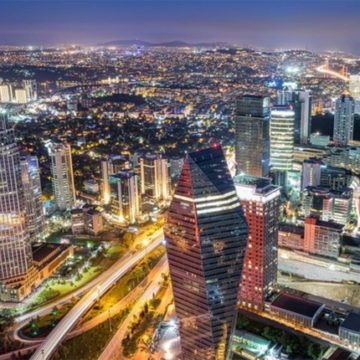 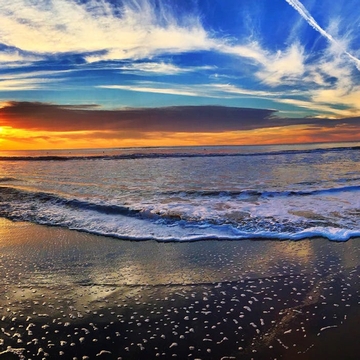