Arctic sea ice extent ebbs and flows with the seasons. During the summer months, the ice melts and the edge recedes northward, usually reaching its annual minimum sometime in September. The ice extent is shaped by a variety of factors, including warmer temperatures, storms, and changes in the ocean, which makes it difficult to predict. Sea ice plays an important role in maintaining Earth’s temperature, so predicting how the ice extent might change helps us understand the warming climate. Scientists have developed a new model to predict the sea ice minimum extent, using historical measurements and real-time satellite data. 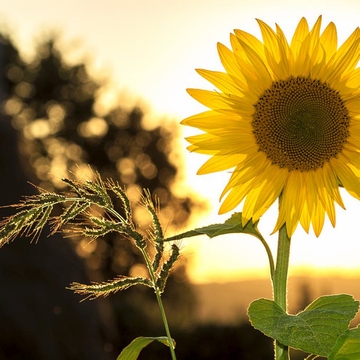 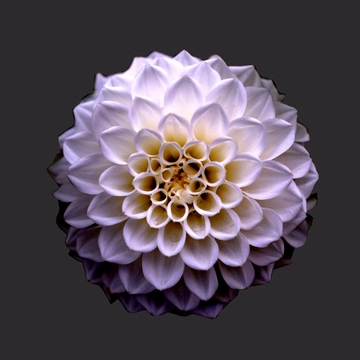 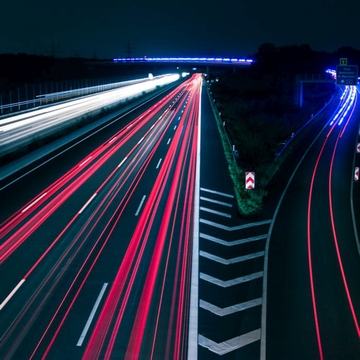 Making sense of the slowdown 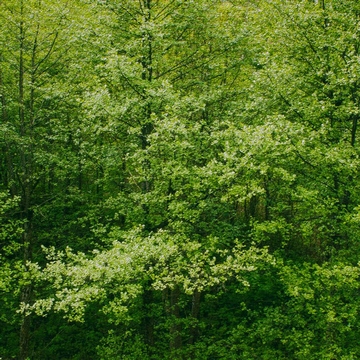