The Future is Now

The Future is Now / Framtiden börjar nu is a Swedish-English triptych film produced by Bifrost and the Nobel Museum in Stockholm for viewing in the museum’s three-screen cinema space as part of a free school program for secondary school students in 2017. The school program was co-developed by the Nordic Network for Interdisciplinary Studies, the Nobel Museum and the Swedish International Centre of Education for Sustainable Development to address human-environmental challenges and the need for inclusive cultural change to redress the problems human beings have created on the planet.

Schools have a vital part to play in raising the visibility of these questions in the course of covering a variety of academic subjects in the classroom. Students from all over the Stockholm school district visited the museum in scores of class excursions for this school program during 2017. Teachers’ evenings for high school educators from across the arts, humanities, social science and natural science spectrum were also organized to suggest ways in which ecological perspectives and ethical questions dealt with briefly in the film could be incorporated into their curricula and classroom practice in the schools.

The film highlights three very different examples of engaging proactively with the world’s present sustainability challenges. In three chapters it features the case of Our Children’s Trust and the 21 youth from the USA taking on their Federal government in court for inaction on climate change, the powerfully emotive work of artist and filmmaker Chris Jordan on the remote Island of Midway in the Pacific, communing with albatross who are literally choking to death on the plastic garbage flows human beings are filling the oceans with, and the case of the Global High School in Stockholm where students have decided to take the lead in working to make their world sustainable.

The original triptych produced (three separate video channels) for Nobel Museum’s three-screen cinema space has been modified here for viewing on a single screen, while maintaining a virtual triptych form in some places. The film contains spoken narration, interactions and interviews in both English and Swedish and has been subtitled in both languages throughout.

Youth Climate Case Vs. U.S. Government Will Head to Trial in October

Bifrost gratefully acknowledges the video contributions of Chris Jordan (from the film project “Albatross”) and Our Children’s Trust to the making of this film. We also thank Stephanie LeMenager, Barbara and Carlisle Moore Distinguished Professor in English and American Literature at University of Oregon, Robert Boschman, Professor of English at Mount Royal University, the Under Western Skies 2016 conference and the leadership of the research network NIES for all their valuable work and support behind the scenes that helped make the interviews excerpted in this video possible. Grateful acknowledgment is also made to Allan Gruber of Mount Royal University’s School of Communications Studies and Torsten Kjellstrand of the University of Oregon School of Journalism and Communication, both for providing valuable studio facilities where some of the interviews were filmed.

What larger legal principles are at stake in Juliana v United States? 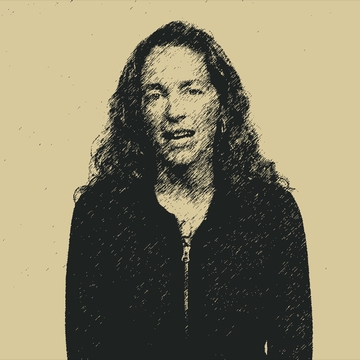 Julia Olson, co-founder of Our Children’s Trust, shares her thoughts on the larger legal principles at stake in the historic Juliana v. United States climate change lawsuit, which she heads up as lead council. The case is scheduled for trial in federal court in autumn 2018. 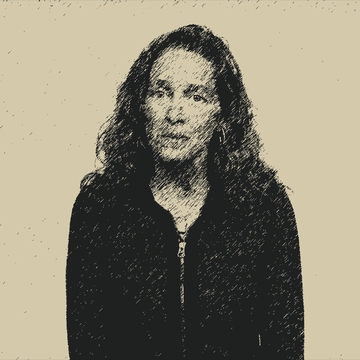 Julia Olson, lead council in Juliana v. United States and co-founder of Our Children’s Trust, reflects on how the lawsuit is not only about recovering a stable climate system but also recovering democracy. 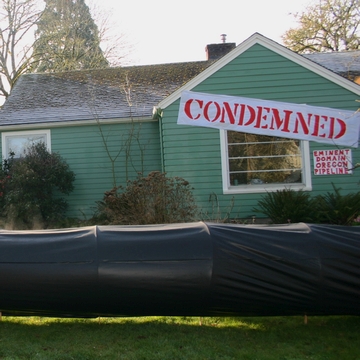 Activist Mary DeMocker on the strengths of art, community and youth. 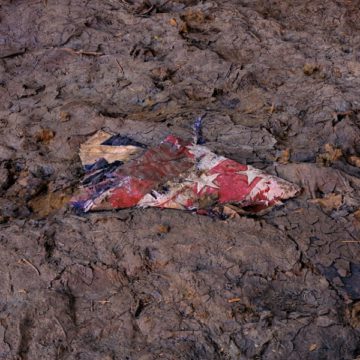 Portraits of Loss from an Unnatural Disaster