The present theme of BifrostOnline — BRIDGES — is unlike previous themes that we have run, since it is devoted to ongoing efforts among a number of international partners to launch a sustainability science coalition whose time has come—indeed, whose time is long overdue. The theme is being launched to run in more than one installment between June and October 2019 to coincide with the second and third establishment workshops of a proposed International Sustainability Science Coalition to be called BRIDGES. The acronym stands for Building Resilience In Defense of Global Environments and Societies.

In 2018 exploratory discussions concerning the perceived need to establish a global sustainability science coalition began to build momentum among representatives of various UNESCO sections and intergovernmental scientific programmes, the International Council for Philosophy and Human Sciences (CIPSH), and a range of institutional and organizational partners active internationally in the sustainability domain: Humanities for the Environment, Apheleia, Mälardalen University, the Nordic Network for Interdisciplinary Environmental Studies, and the emerging Michel Serres Institute for Resources and Public Goods. These discussions took as their starting point the refined sustainability science paradigm inaugurated in 2017 with the launch of UNESCO’s Guidelines for Sustainability Science in Research and Education, which was the major output of the UNESCO-Japan/MEXT project “Broadening the Application of the Sustainability Science Approach” (2015-2017).

Representatives of a majority of the partners engaged in these visioning dialogues met in spring and autumn 2018 in ad hoc constellations in Sigtuna, Sweden and Mação, Portugal, and then gathered for focused discussions at UNESCO headquarters in Paris in July and December 2018. These meetings mapped out a pathway forward to the possible establishment of an International Sustainability Science Coalition that could play a transformative role in helping to mobilize scientific and academic communities from all domains (Arts and Humanities as well as Social Sciences, Natural Sciences and associated technical and applied research areas) to realize the principles of the UNESCO Guidelines on Sustainability Science in Research and Education in an innovative spirit of inclusive transdisciplinary science. The coalition is envisaged to work together with UNESCO and other international programs as a closely affiliated but independent partner.

The BRIDGES International Sustainability Science Coalition will work to foster and foreground new research, education and societal co-production initiatives. The role of the network will be to introduce (and disseminate within its network of networks / affiliated programmes) exemplary transdisciplinary, multistakeholder projects connecting the Humanities and Social Sciences disciplines with Natural Sciences, applied scientific fields and the Arts, while also enabling meaningful co-production between this broader and more inclusive configuration of academic actors and non-academic stakeholders from society through co-designed and co-produced case studies. Upon its launch BRIDGES should work in parallel with efforts by UNESCO to promote its sustainability science guidelines in dialogue with UNESCO’s Member States (Permanent Delegations and National Commissions) and other international partners.

The meetings and discussions among partnering organizations in 2018 resulted in a plan to launch the coalition in 2019 through the mechanism of three establishment workshops, hosted by Apheleia and CIPSH (Mação, Portugal, 8 March), UNESCO and its intergovernmental scientific programs Management of Social Transformations Programme (MOST) and the International Basic Sciences Programme (ISBP) (Paris, 11-12 June) and HfE, NIES and the Sigtuna Foundation (Sigtuna, Sweden, 5-7 October).

The June and October establishment workshops of BRIDGES will bring together many international organizations and institutes for the first time to explore how BRIDGES can respond most effectively to the great challenges facing the international community and thousands of local communities around the world in the face of complex and interdependent societal, economic and environmental problems.

This first BRIDGES theme of BifrostOnline showcases some of the scientific projects, programs, networks and community initiatives that will be presented at the BRIDGES establishment workshop hosted by UNESCO in Paris during 11 & 12 June 2019. A key focus of the discussions will be on how diverse networked resources can help to build transformative capacities with and through the emerging Coalition and how BRIDGES in turn can synergize with existing sustainability initiatives worldwide as an agent of sustainable change.

Credit: Unless otherwise noted, all materials are by courtesy of BRIDGES coalition partners and link individually to their full credits. 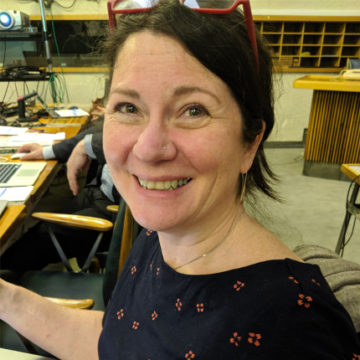 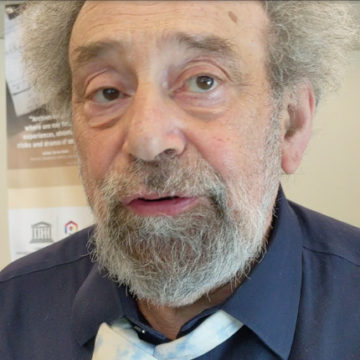 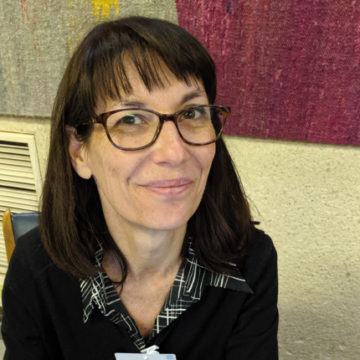 Sandrine Paillard (Paris Hub Director, Future Earth) on the gaps that a new sustainability science initiative could help to bridge

Broadening the Application of the Sustainability Science Approach 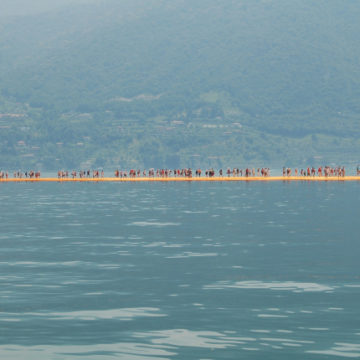