Challenged by an archaeologically educated public in Wales

Climate change is not a new concept to archaeologists. In Wales extensive work has been carried out to assess the threat to archaeology posed by climate change both on the coast and inland, the pan-Wales coastal archaeological surveys carried out by the Welsh Archaeological Trusts and the work carried out by the Severn Estuary Levels Research Committee are two examples of such work. A need to respond to this threat has been identified for some time, and a collaborative approach sought. The success of the Archwilio (Wales’ Historic Environment Record online) and the Arfordir community focussed coastal archaeology recording programme has created a public who are increasingly aware of the archaeology on their coastline and more widely. The expectations raised by Arfordir (and Archwilio) has engendered increased pressure from the public to see a quick response to a disappearing archaeology on our coastline and levels. The lack of an agreed pan-Wales mechanism to deal with these issues, being raised by an increasingly aware public, is a challenge facing Wales. Failure to meet expectations proposes a serious risk of alienating a currently supportive public as well as resulting in the loss of irreplaceable heritage. Problems of who and how should work at sites threatened by natural processes are leading in some quarters to inertia and in others and unrealistic pressure on large landowners such as the National Trust. Hopefully we can begin to address these issues…though time and tide wait for none of us. 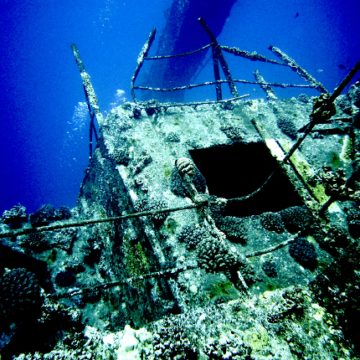 How is climate change impacting indigenous communities in remote regions of Canada? 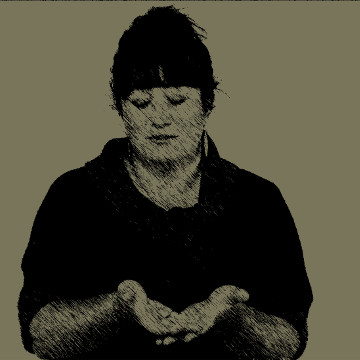 Indigenous legal scholar Aimée Craft discusses the effects of climate change on remote northern communities in Manitoba not only in terms of impacts on health, economics, and social stability, but also in terms of the threats to language, culture and identity that may be accelerating as a result of the new vulnerabilities caused by environmental impacts. Cultural losses occurring in part due to increased migration from traditional smaller communities to urban centers in Southern Canada represent one of many threats to indigenous heritage among Canada’s First Nations people. 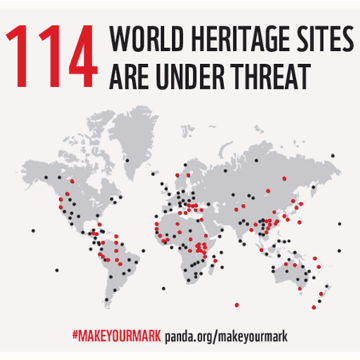 Where World Heritage sites are under threat 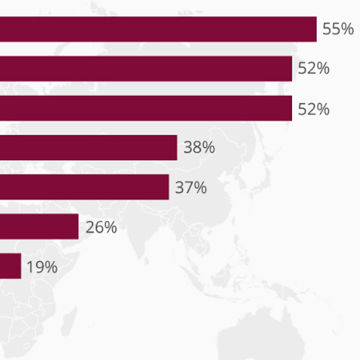 Percentage of sites where the conservation outlook is of significant or critical concern as of November 2017.