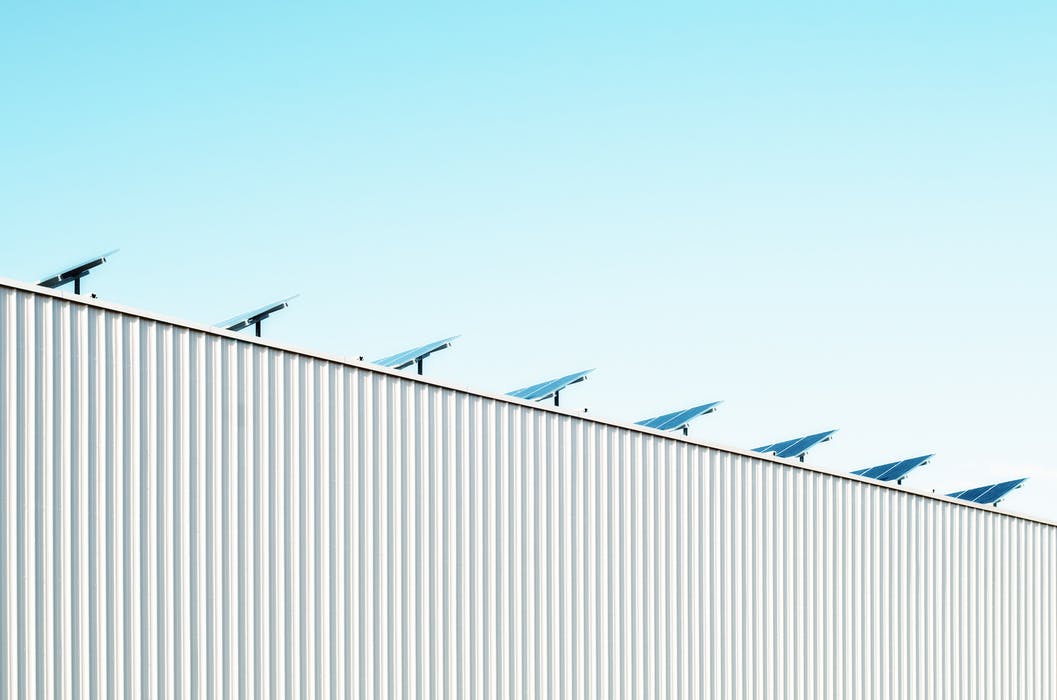 “The Commonwealth is very involved in tackling climate change,” says Patricia Scotland, the organisation’s secretary general. “We were the first to put climate change on the agenda in 1989. It is an existential threat to Commonwealth countries; Barbuda and Dominica have been destroyed and are uninhabitable after a series of devastating hurricanes. The hurricanes have become so strong because the sea is so warm.

“Mudslides in Australia, floods in Sri Lanka, Bangladesh, Pakistan and India, [all] while the rainfall is 35% less than usual … It’s an issue that’s unavoidable for the Commonwealth,” says Scotland.

Consisting of countries that were once part of the British Empire, the Commonwealth counts both developed and developing countries as members. As its secretary general, Scotland is inevitably worried about the bickering between rich and poor nations that bedevils every climate summit, and has been partly responsible for the slow progress in tackling “the defining threat of our age”, as described by former UN secretary general Ban Ki-moon.

“[The climate threat] should not be seen as them and us – it’s all of us,” says about the negotiations in an exclusive interview to thethirdpole.net. “The Commonwealth has one-third of the global population, 78% of oceans, and 25% of land.”

Put that way, it is natural for her to be worried.

Apart from nudging governments to cooperate more on climate change issues, what has the Commonwealth done about the issue?

Many small developing countries have complained about the cumbersome procedures being followed by the GCF. At COP23 in Bonn, a bureaucrat from an African country said that her government decided to withdraw its application for GCF funding “when we found out that preparing the proposal would take up such a large chunk of the money we could possibly get, and we’d have to have foreign consultants prepare that proposal.” 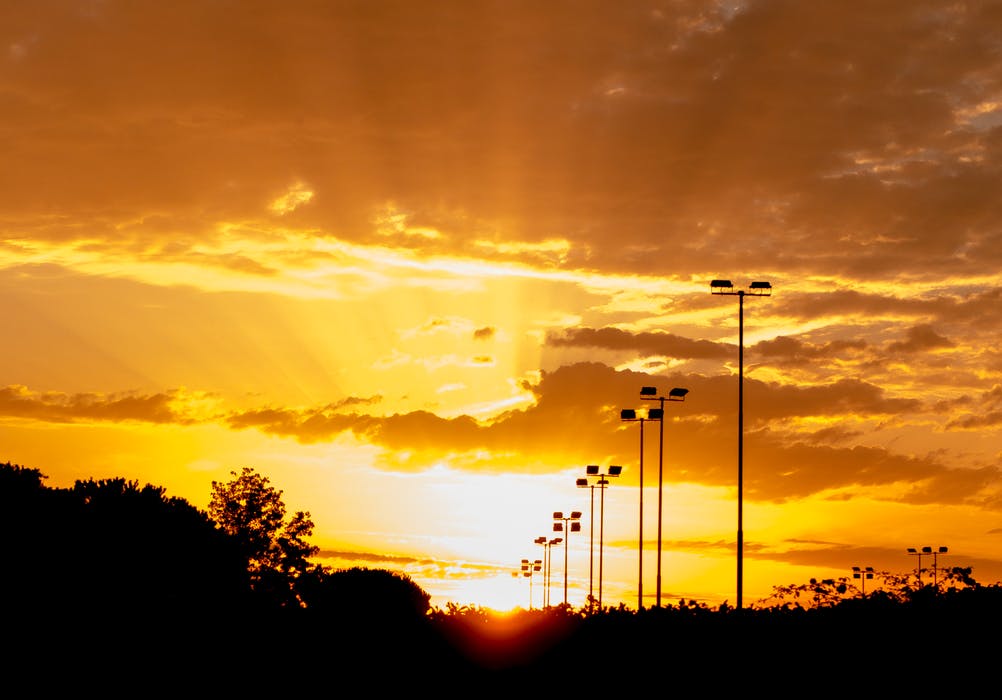 To tackle this problem, Scotland says: “We have advisers on ground to help with applications and skills building. We have a hub and a spoke in each region, plus country advisers. Seven out of 18 advisers are already in place. Australia has given the maximum amount of money for this fund. I’m hoping more Commonwealth countries will assist.”

By now, many countries – including Commonwealth countries – have considerable experience in dealing with the impacts of climate change. Some have developed drought or flood resistant seeds, some have improved water harvesting and so on. The Commonwealth Secretariat is putting these experiences together for the benefit of all member countries.

“We’re also starting the Commonwealth Innovation Hub to collect solutions from all countries,” says Scotland, “to see what has worked in tackling climate change and what hasn’t. India’s Smart Cities Mission is important in this regard. I hope to learn more about this, especially what India is doing so that its SME (small and medium enterprises) network can deal with the climate crisis. India, Singapore, UK – all ministries are interested in this.” 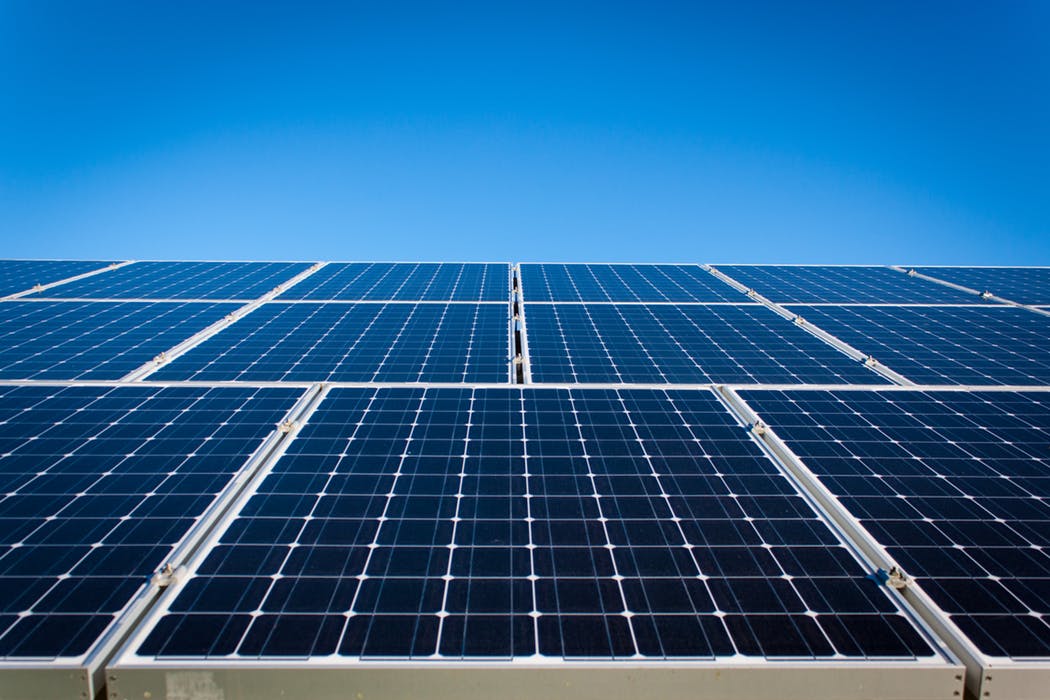 None of this will have much effect unless tackling climate change becomes a popular movement involving both governments and citizens. For this purpose, “we’ve started a Commonwealth Youth Climate Change Network”, says Scotland, “which is holding a climate change month, starting tree planting and setting up a youth platform for innovative actions, because it is the youth who have to live in this era of climate change and will have to deal with it.” 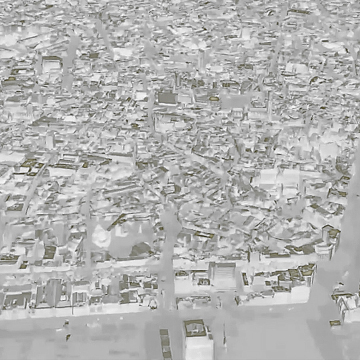 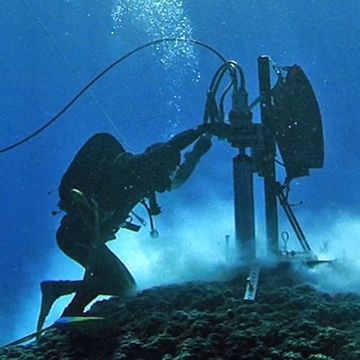 Communicating climate change: Focus on the framing, not just the facts 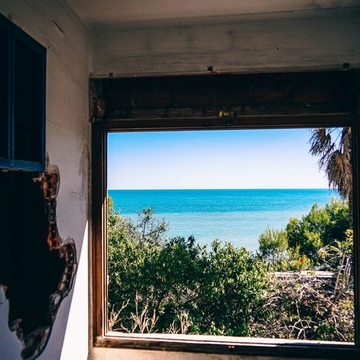 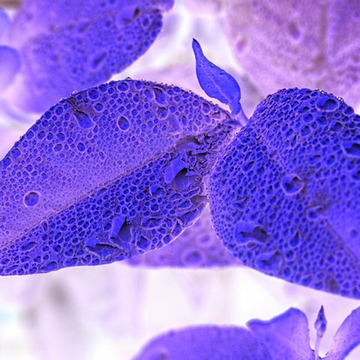