How the truth can get damaged in a hurricane, too

The disinformation and falsehoods that can accompany breaking news online — involving terror attacks or national elections — have become a familiar plague in recent years. Big weather stories, it now seems clear, are not immune.

On Twitter, Facebook and a handful of other venues, hundreds of thousands of people in recent days have clicked or shared items with headlines warning that Hurricane Irma was poised to become a Category 6 storm (on the five-level Saffir-Simpson scale of hurricane intensity) that “could wipe entire cities off the map.”

Meanwhile, Conservative News Today posted a Facebook Live video of a bus being toppled by Irma and a ship in enormous seas said to be carrying “hurricane chasers” heading into Irma. Neither was true. With help from social media, ProPublica tracked the original video of the endangered ship back to January 2013; it was shot in a terrible storm 60 miles or so off the coast of Portugal.

Over the last two weeks, there have also been a host of simplistic proclamations online about the role of human-driven climate change in Hurricane Irma and Hurricane Harvey, both overstating and discounting it. As Irma approaches Florida, the issues with sifting fake and real news become more consequential.

With all that in mind, ProPublica reached out to Jane Lytvynenko, a Toronto-based journalist who’s been covering misinformation and disinformation for BuzzFeed since November and previously covered the media for Canadaland. On Wednesday, Lytvynenko posted what has become a running, and growing, list of Hurricane Irma fakery and disinformation.

Here’s a condensed and edited version of our brief chat, followed by some reliable sources of information on Irma and other extreme storms.

Did you move to BuzzFeed specifically to cover mis/disinformation?

I did. We look at online mis/disinformation and how it spreads.

Does the flow of misinformation around weather events or climate change seem different in some ways to that around other breaking news?

In some ways, misinformation around weather is a little different. We see a lot of people share old photos or images seemingly by accident, without malice or a political agenda. During Harvey, many of the hyper-partisan and fake news sites that post false information were quiet during the first couple of days. That’s not the case during terror attacks or political events, for example. In those cases, the spin and misinformation come very quickly and each side tends to settle on a few key messages.

At the same time, what unites misinformation around weather and politics is emotion. If you scroll through fake news headlines, you’ll see that most of them want to inflame a sense of anger or injustice. Sometimes that means trash-talking a politician, other times that means playing on racial tensions. During Harvey, for example, we saw stories about Black Lives Matter blocking emergency crews from entering the city. BLM was actually helping hurricane victims, but the fake news went viral because it inflamed people’s emotions and biases.

Do you feel like you’re whistling in a Category 6 windstorm? In other words, do you feel it’s useful to attempt this?

Sometimes. With individual debunk posts, it’s unlikely that the person spreading misinformation will see me refuting it. At the same time, it’s an opportunity to teach the audience what to look for and how to identify misleading information. People appreciate having one go-to place in times of crisis. It’s good to see people use our posts to actively call out misinformation. That means some people still care about having a grip on reality.

Have you been fooled? I have, twice that I know of. The first time came in 2015, when I was writing a post hurriedly on the Nepal earthquake and included an embedded YouTube video of a sloshing hotel swimming pool that turned out to be from a previous Mexican quake. The second came August 27, when I joined those retweeting an image of planes submerged on a flooded runway — which of course turned out to be a bootlegged photo visualization of the impacts of sea-level rise from a 2013 Climate Central article. I was quickly rebuked.

I haven’t gotten fooled recently, but that’s because my trust levels are so low. If I read an article on an unfamiliar website, I immediately start checking for clues of it being fake — was the image stolen, was it registered recently, is it only masquerading as a legitimate source? My friends make fun of me for it, but it means I keep the fakes out of my feed.

What drives you to pursue this as a beat?

Who do you see, if anyone, as the competition on this beat?

This is a tough question because the field of misinformation is so wide. We’ve seen other mainstream publications start debunk roundups like ours, which is really great. But when it comes to the big projects (like this study we recently published) we’re unique because we dedicate reporters to uncovering online misinformation trends. Some of us do nothing else.

For those eager to sift reality from belief-affirming fantasy, there’s plenty of accurate online guidance on hurricanes and other meteorological hazards. On Wednesday, CrowdTangle, a company making platforms for news organizations or others tracking social media, created a dashboard with the social media flow from trustworthy sources on hurricanes.

The first stop, of course, is the National Oceanic and Atmospheric Administration’s National Hurricane Center for guidance on current storms (including through its @NHC_Atlantic Twitter feed) and long-term patterns. The federal Geophysical Fluid Dynamics Laboratory posted an invaluable primer earlier this year on hurricanes and global warming.

To put current tropical storms in historical context, Phil Klotzbach at Colorado State University is one of the top experts. On Wednesday, he posted a summary of Irma superlatives including the remarkable fact that this Atlantic Ocean giant had, as of Wednesday night, already become the extreme-wind endurance champion for such storms, maintaining winds of 185 miles per hour for 33 hours.

This roundly beat 2013’s Typhoon Haiyan in the Pacific, the previous record holder, which held such destructive velocities for 24 hours.

Credit: Andrew Revkin, How the truth can get damaged in a hurricane too, originally published in ProPublica, 15 August 2017 (CC BY-NC-ND 3.0) 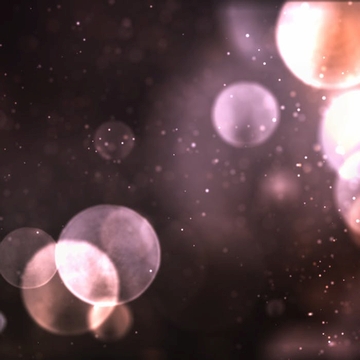 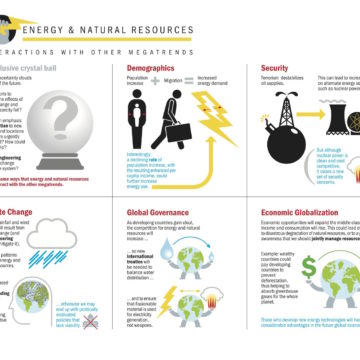 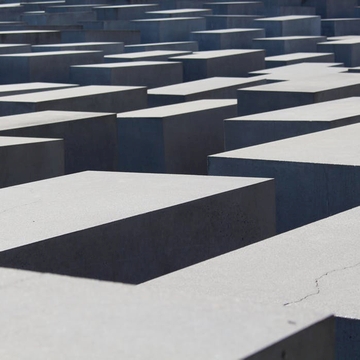 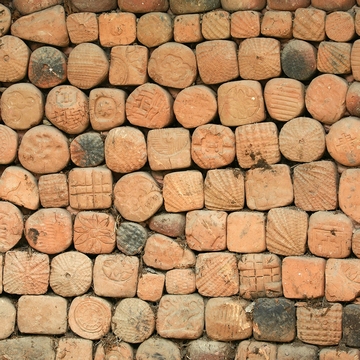