Indigenous people to have say in UN climate policy 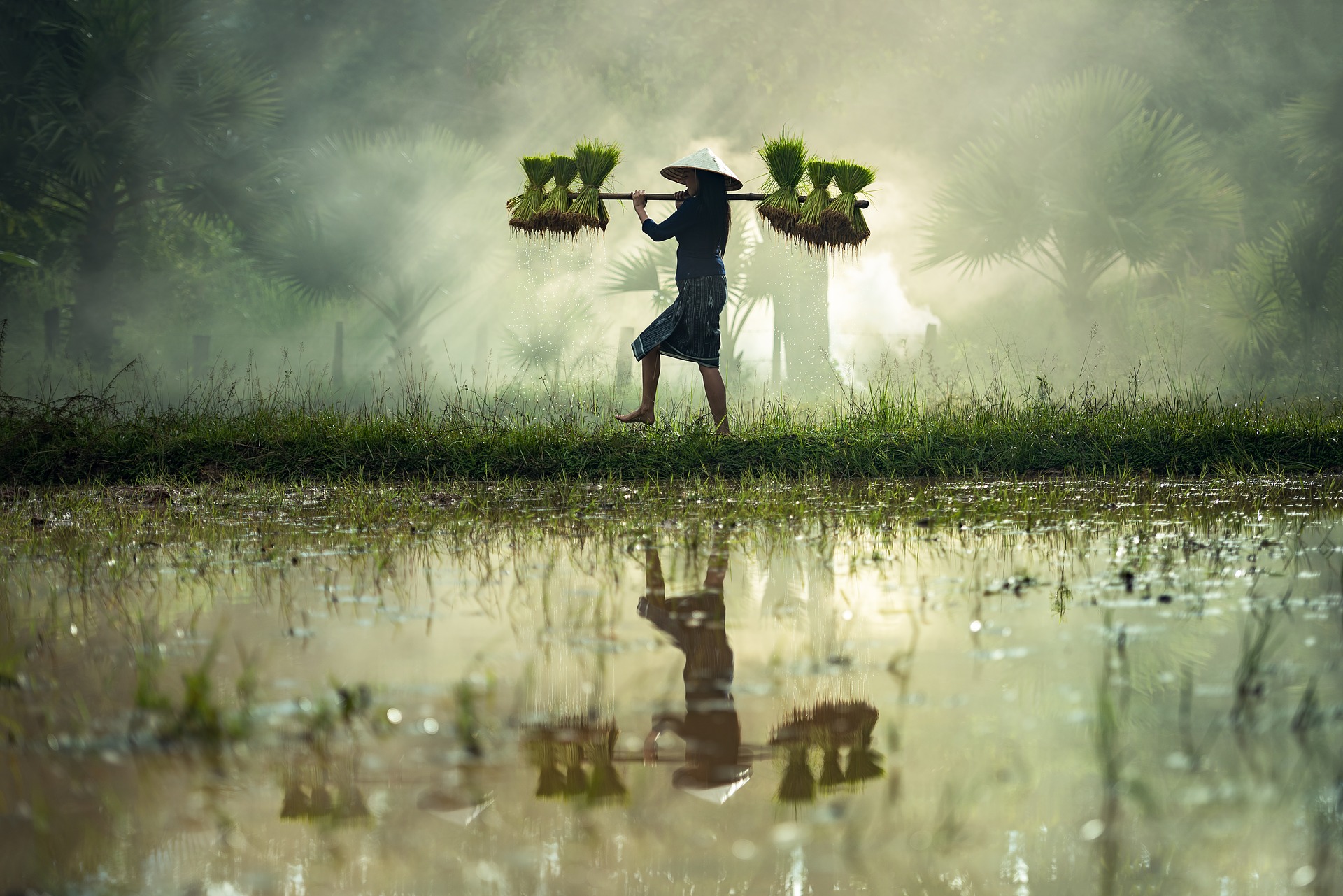 [MANILA] Indigenous peoples will have a chance to share their traditional knowledge on the environment and play a role in the implementation of the 2015 Paris Agreement to combat climate change and build a sustainable low carbon future.

Although indigenous people form less than five per cent of the world’s population, they protect 80 per cent of global biodiversity, according to the UN.

Selection processes are currently underway to nominate 14 members to a working group of the Local Communities and Indigenous Peoples Platform (LCIPP), which was created by the Paris Agreement in 2015, with the final group expected to hold a first meeting in June, according to Ghazali Ohorella, a member of the Indigenous Global Caucus.

Half of the final group will comprise indigenous peoples, with government representatives making up the other half. The group will be tasked with developing a work plan for the full implementation of the functions of the LCIPP on the basis of equality and partnership. 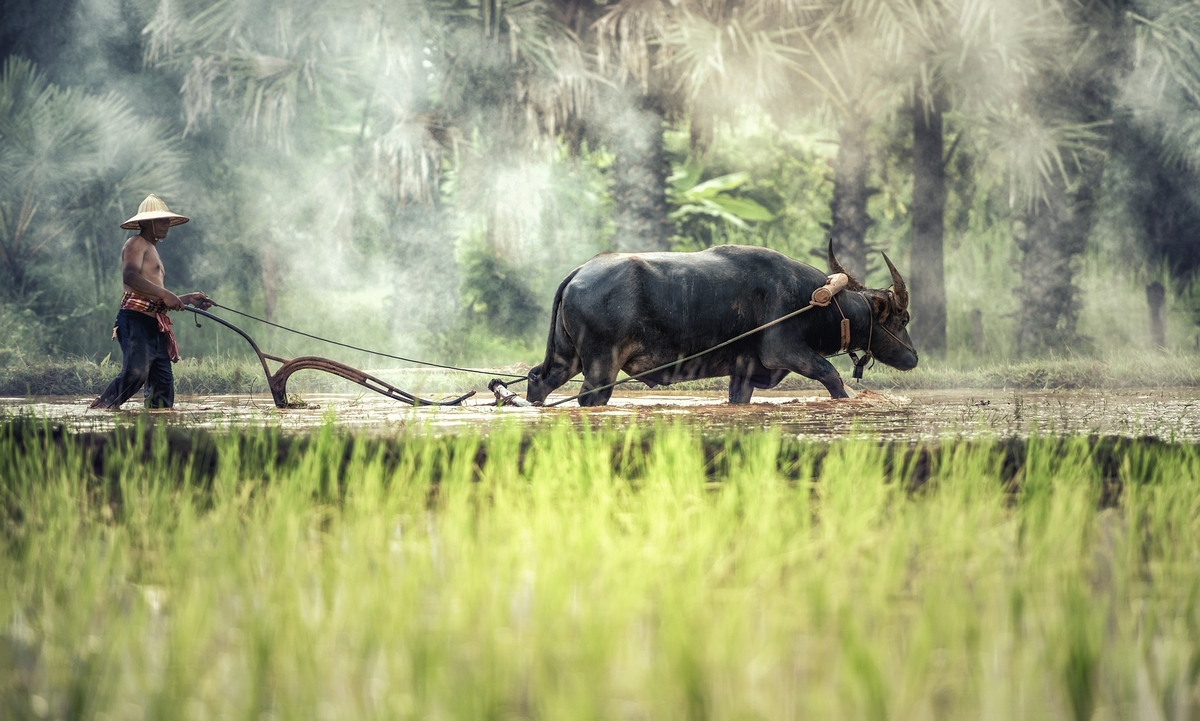 “Full, effective, direct, and meaningful input from indigenous peoples will likely result in better policies as it would ensure sustainable strategies and increase the level of expertise,” Ohorella told the science and technology news journal SciDev.Net. “The platform is more than a learning and knowledge-sharing platform — it has the ability to collaborate with entities both under and outside the UN Framework Convention on Climate Change (UNFCCC).”

Terence Hay-Edie, who works with indigenous peoples as part of the UN Development Programme, told SciDev.Net that it is both interesting and encouraging to see the “somewhat rapid” acceleration of the LCIPP in the UNFCCC processes.

“The Convention on Biological Diversity (CBD) has allowed indigenous peoples and local communities to actively participate in negotiations and, in 2014, the term ‘Indigenous Peoples and Local Communities’ was formally adopted,” says Hay-Edie.

But the platform and its facilitative working group face challenges, such as the lack of consensus among countries that are party to the Paris Agreement on what the term “local communities” means. 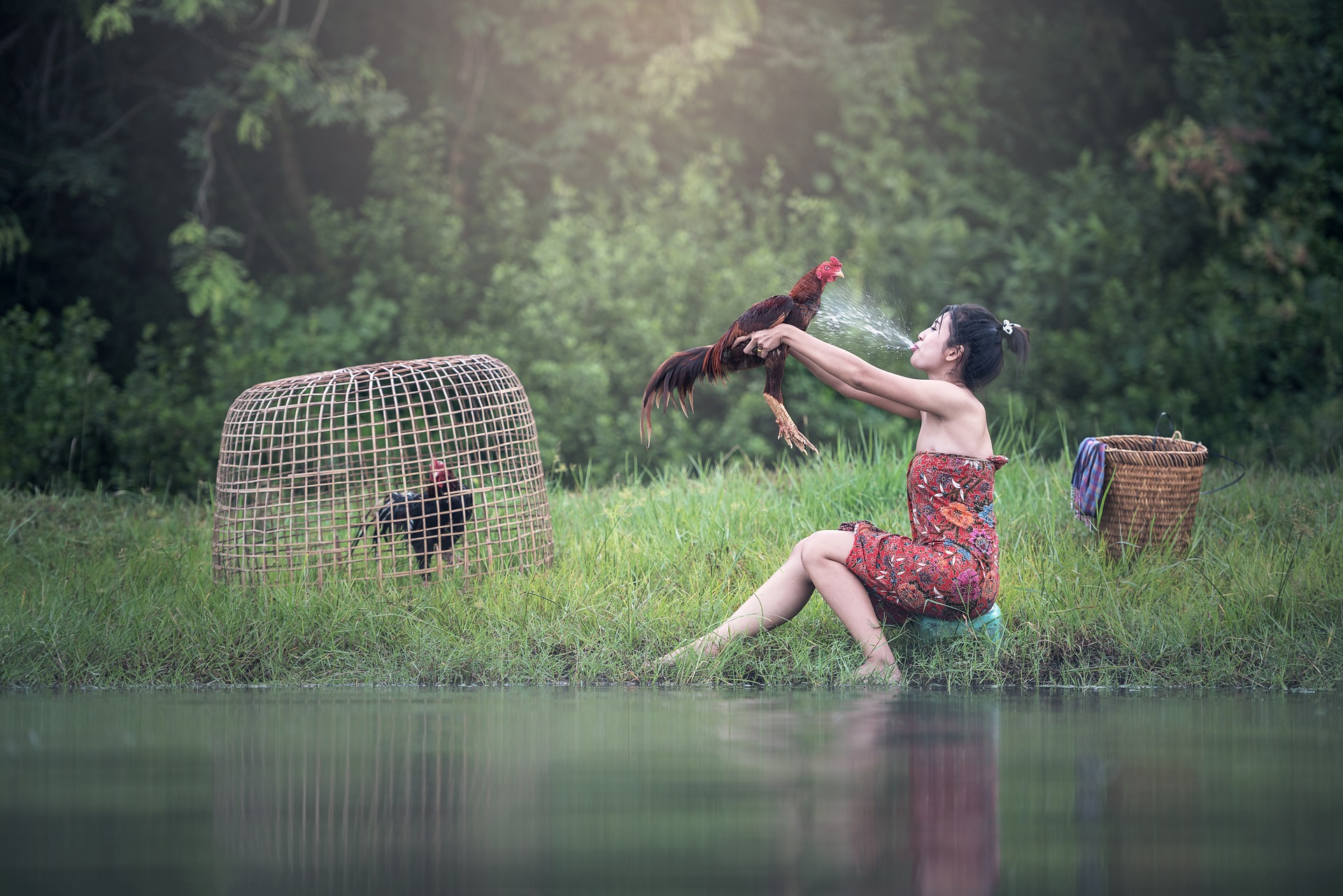 “For me, the ‘bridge’ between indigenous peoples and local communities under both UNFCCC and CBD comes down to demonstration of the value and applicability of traditional knowledge for biodiversity conservation, adaptation and mitigation,” says Hay-Edie. “Most indigenous cosmologies do not make these artificial distinctions and call for a more holistic approach.”