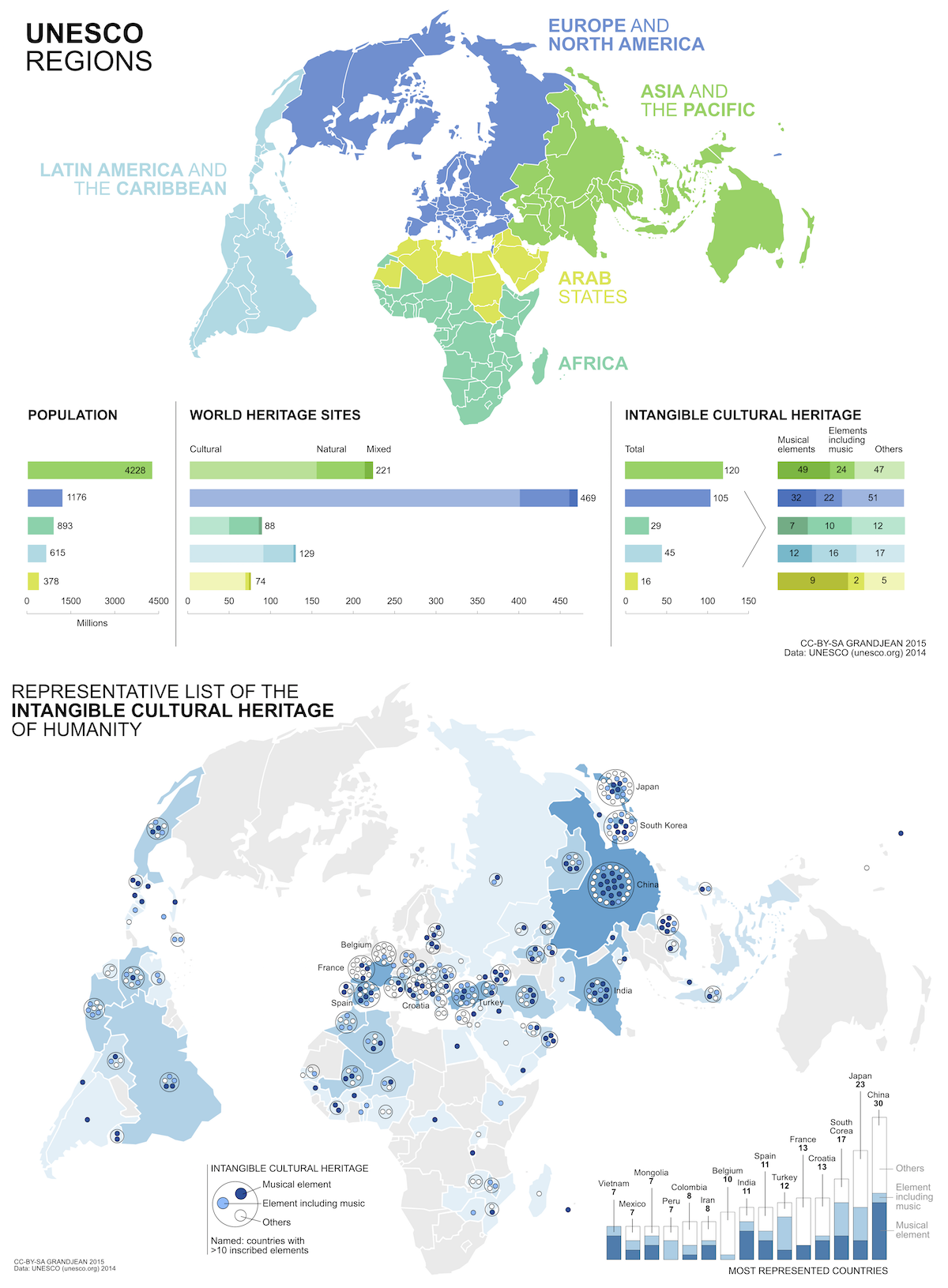 Representative list of the intangible cultural heritage of humanity through regional breakdown, according to population, World Heritage sites and intangible cultural heritage elements. Europe and North America host 48% of the UNESCO-listed world heritage sites, while these territories account for only 16% of the world population, a rate of 40 items listed for 100M inhabitants. By comparison, the rate is 5/100M in Asia, 10/100M in Africa, 20/100M in the Arab States and 21/100M in Latin America. Implicitly, the intangible cultural heritage (ICH) directory aims to restore a form of balance, including a new element to list. As a result of a political choice to favor the marginalized elements, the number of intangible heritage elements in North America and Europe are less numerous (but still 33% of the new list). Music occupies a prominent place in the ICH list: of the 313 items recorded until 2014, there are 109 musical elements to which are added 74 elements including music. 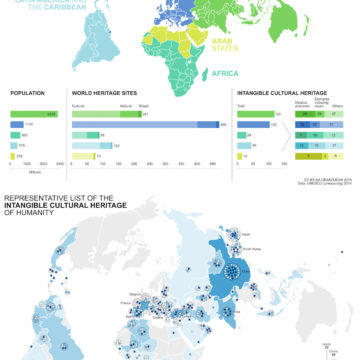 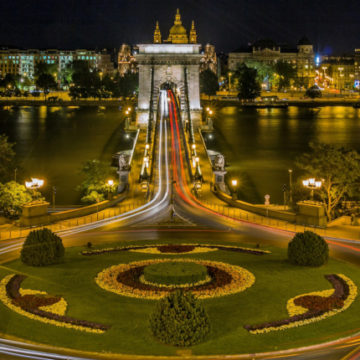 Dedicated to structuring a convergent set of sustainability strategies based in the methodology of the Humanities.

What role does agency have in the preservation of indigenous cultural heritage? 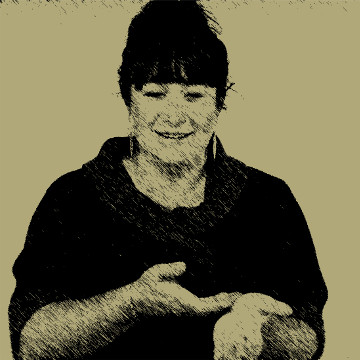 Indigenous legal scholar Aimée Craft reflects on the resiliency of indigenous people, in their preservation of language, customs, sacred places, relationships and culture, emphasizing the centrality of human agency and free will in the preservation of cultural heritage. 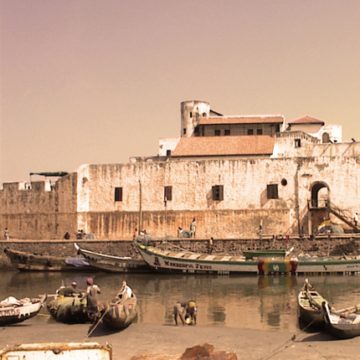