A sound montage featuring the spoken reflections of Guy Côté, a ranger at the Mingan Archipelago National Parks Preserve, a group of islands on the north shore of the St. Lawrence River in eastern Quebec. Côté speaks about growing up in the area and notes changes he has observed in the intensity of storms and seasonal timing of flowers. His reflections are accompanied by Côté singing Le Pêcheur Acadien, an ode to the sea by A.T. Bourque. In addition, the montage includes field recordings from the park by Jason Davis. 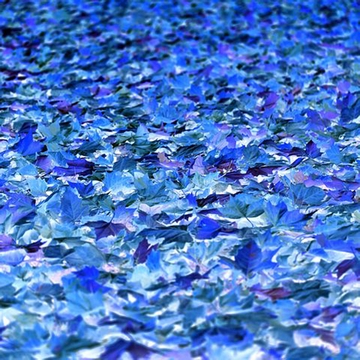 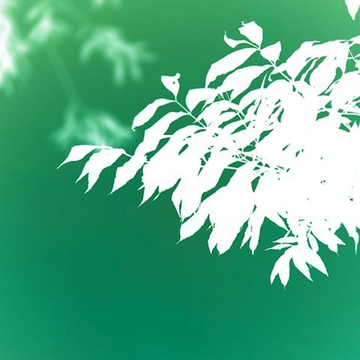