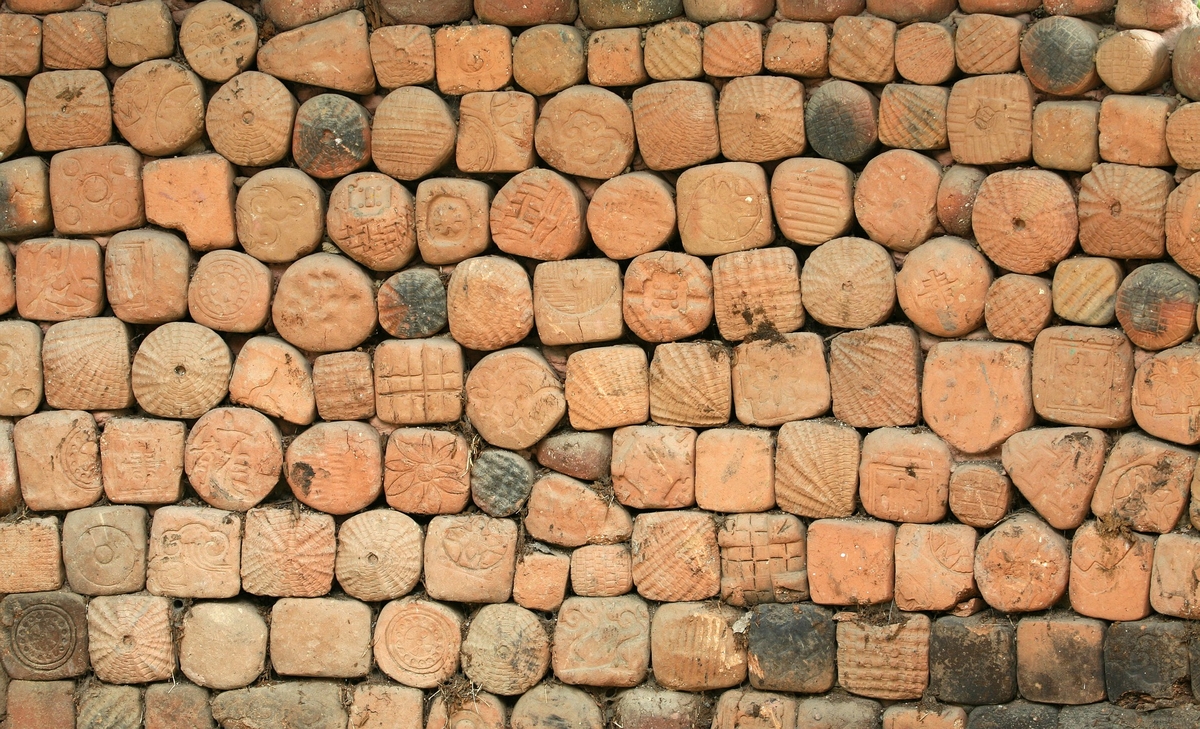 Simple mud concrete bricks provide the most affordable and sustainable houses in the tropics, a Sri-Lankan study suggests.

Comparisons of four different types of walling materials revealed that mud concrete bricks have the lowest environmental impact and keep houses cool. They are also the cheapest, and easiest to dispose of once a house is knocked down.

Researchers compared mud concrete bricks with red bricks (modern fired clay bricks), hollow cement blocks and Cabook, the Sri Lankan name for bricks made from laterite soil, which are common in the tropics. The goal of the study was to find out which types of walling material are the most suitable for constructing affordable houses in the tropics, where population density and poverty are generally high.

“The sustainability of buildings and housing construction is essential to save lives and prevent inadequate living conditions.”
– Christophe Lalande

“Why spend more money and destroy the environment more?” asks Rangika Halwatura, a civil engineer at the University of Moratuwa in Sri Lanka, and one of the authors of the paper.

Mud concrete bricks are made from soil in the same way as traditional mud bricks, but contain gravel and sand to improve their strength. The researchers looked at the carbon footprint of all four walling materials, and found that mud concrete bricks were the most environmentally friendly to produce and dispose of.

Mud concrete bricks were also found to be the cheapest, at less than US$1,000 in Sri Lanka for an average-sized house, whereas red bricks cost nearly US$3,500.

Mud concrete bricks are widely used in other tropical countries but novel in Sri Lanka. They are popular because they are easy to make and therefore cheap, says Hurryson Moshi, a civil engineer in Tanzania. However, Moshi points out that as people grow wealthier they prefer the red bricks and cement blocks, as these are associated with higher socio-economic status. 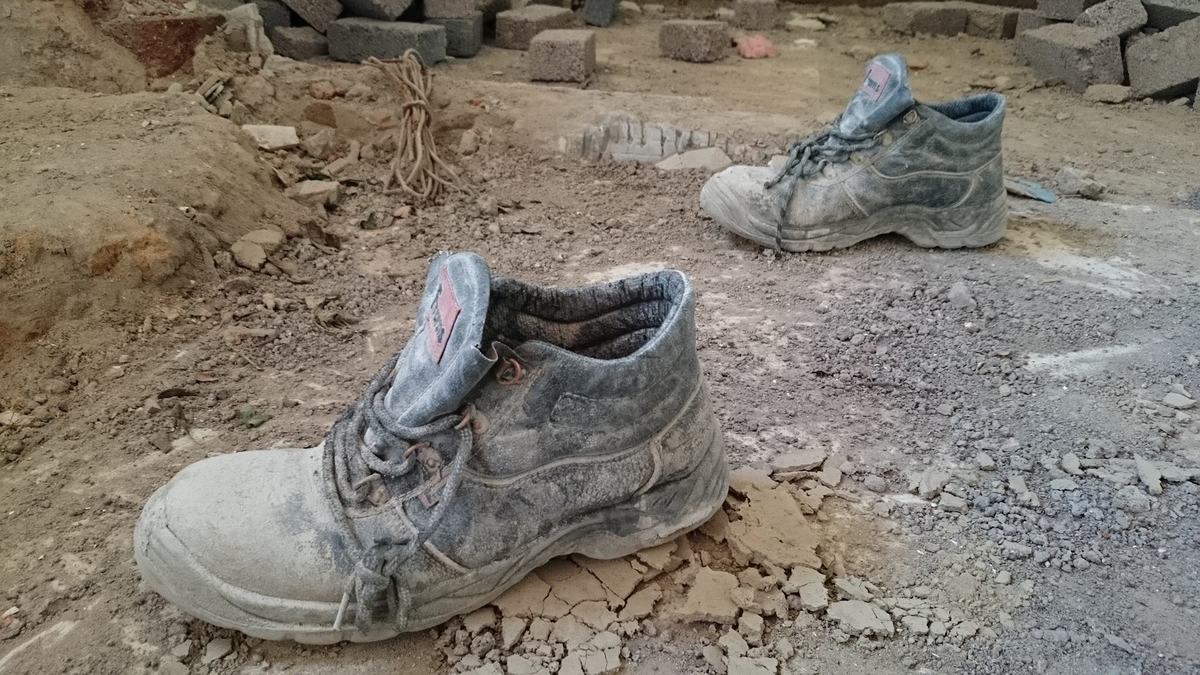 Moshi agrees with the study’s findings but says that other considerations, such as aesthetics, and symbols of modernity or social status, influence people’s choice of materials. Future studies should also take into account other sources of environmental damage such as deforestation (to produce timber to fire the bricks) or excavation of soil, he added.

In 2015, the government of Sri Lanka launched a programme to build 150,000 houses for the poor. This triggered the researchers’ idea to compare the different types of brick.

According to the United Nations, more than 850 million people around the world live in inadequate slum housing.

According to Christophe Lalande, leader of the UN-Habitat’s Housing Unit, poor neighbourhoods in developing countries are often the most affected by climate change and natural hazards such as storms and rising temperatures.

“The sustainability of buildings and housing construction, being adapted to the local environment, is essential to save lives or prevent inadequate living conditions,” he says. 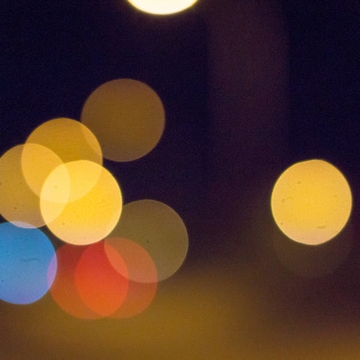 It’s not an investment if it’s destroying the planet 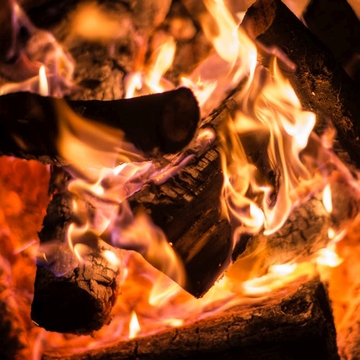 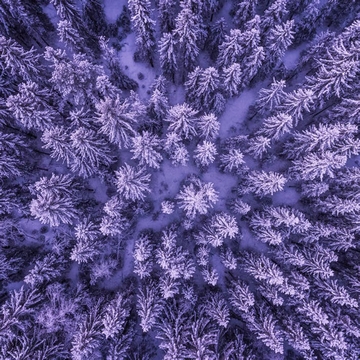 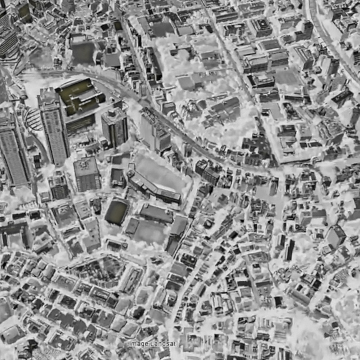