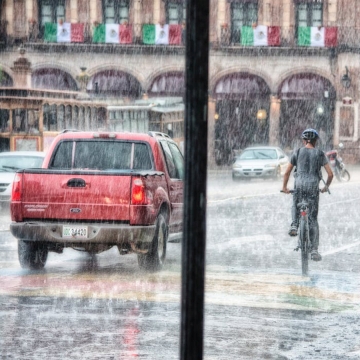 Generally, wherever you have a vulnerable population, and when I say vulnerable maybe they just don’t have the large sea walls in place, and a population. It’s really a nuisance to people. So it’s sort of a combination of where people live and where impacts are occurring. The greatest rates of change generally are in areas where sea level rise has been highest, but the Mid-Atlantic region is particularly susceptible to these types of events just by the fact that they have a lot of Nor’easter exposure and wide continental shelf that readily allows waters to build up when winds start blowing. And, as you know, it’s a very heavily populated area. So right now, that sort of is the area that is really experiencing the greatest frequency of nuisance flooding. 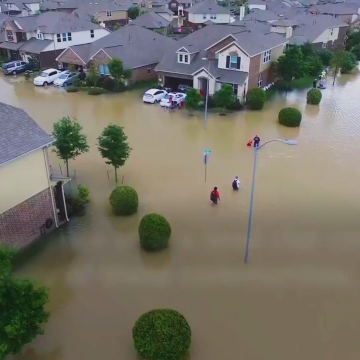 Communities will face chronic inundation and possible retreat over the coming decades as sea levels rise. 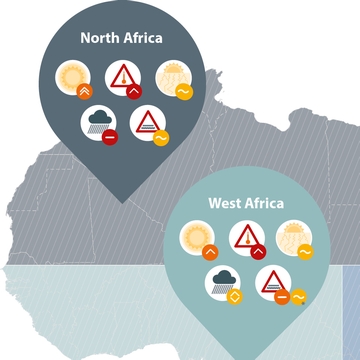 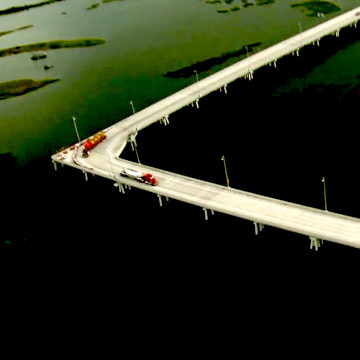 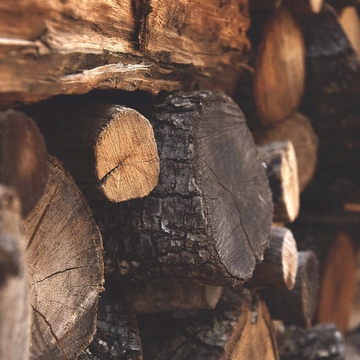