FORWARD TO THE REPORT
By Gro Harlem Brundtland 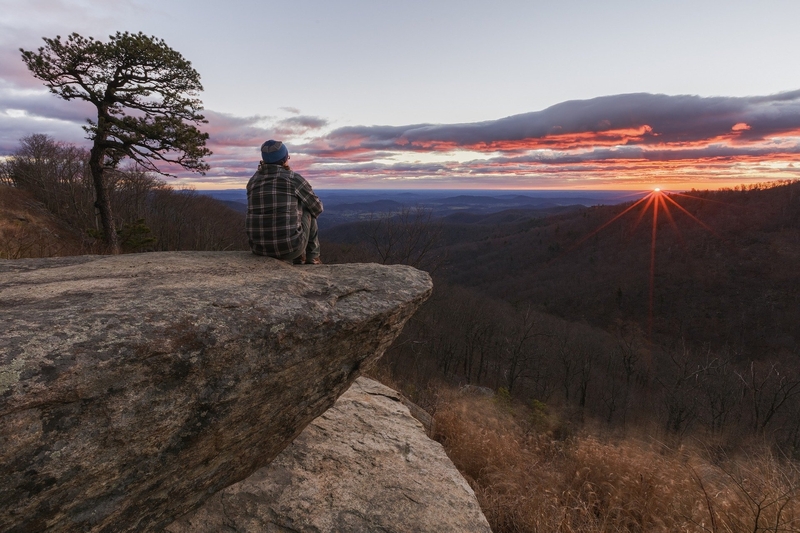 Our world stands at a crossroads. We face existential threats that demand urgent action, from the climate crisis to the risk of nuclear war. In 2020, we need to make a bold, collective, and positive choice to work together to secure our common future, and not retreat into tired dogma, failed policies, or defeatism. As someone who has worked on sustainable development and social justice for many decades, I firmly believe that a collaborative and inclusive approach is essential.

As Minister of Environment in Norway in the 1970s, I became engaged in pursuing a pattern of development that could benefit everyone, protect our planet, and promote peace. I continued this agenda as Prime Minister in the 1980s, while I also chaired the UN’s World Commission on Environment and Development. I am glad to say that our 1987 report, “Our Common Future”, became a landmark document that brought sustainable development to the attention of Presidents, Prime Ministers and Finance Ministers. Today’s world is immeasurably different from that of the 1980s. The Cold War is over, millions of people have been lifted out of poverty, and the internet has transformed how we communicate, opening up new conversations and breaking down barriers. But at the same time, deadly pandemics can spread at lightning speed in our interconnected, globalized societies; likewise, the scourge of terrorism respects no borders and does not adhere to the “rules of war” as codified under the Geneva Conventions.

The values and institutions of multilateralism are under attack, both from resurgent authoritarian rulers and cynical or weak politicians in established democracies. Faced with such a radical transformation of our economic and social paradigms, it is perhaps understandable that many people from everyday walks of life feel overwhelmed and seek solace in simplified narratives of a bygone “golden age” when they had a sense of being in control. What is profoundly irresponsible, however, is for politicians to collude in or deliberately stoke these illusions for their own aims of securing and sustaining power, in full knowledge that no one country, however powerful, will be able to meet these global challenges on its own.

The impressive array of articles in “Our Future on Earth” illustrates the extent of the challenge we face as global citizens, and also the inspiring and creative opportunities for transformational change, building on the activism of young people and those at the grassroots. When I look back at the words I wrote in the foreword of “Our Common Future” in 1987, I am struck by their continued relevance today:

“Our most urgent task today is to persuade nations of the need to return to multilateralism … the challenge of finding sustainable development paths ought to provide the impetus – indeed the imperative – for a renewed search for multilateral solutions and a restructured international economic system of co-operation.” As we face the future in 2020, I hope we can draw on the lessons from the past to strive ceaselessly for a better, fairer, cleaner, and more peaceful world for all.