Significant archaeological sites along England’s sinuous coast and on the foreshores of tidal estuaries are continually eroded by winds, waves and tidal scour. Alarmed by the rate of loss, the location of many of these sites has been noted during the national ‘Rapid Coastal Zone Assessment Survey’ program initiated by English Heritage and by archaeological groups around the country. To date there has been no national standardized system in place to record these vulnerable sites in detail or to regularly monitor their fate over the longer term. CITiZAN: the coastal and intertidal zone archaeological network is the first systematic national response to natural and anthropogenic forces threatening coastal and intertidal archaeology in England. CITiZAN is a MOLA community archaeology project working with partners Council for British Archaeology and Nautical Archaeology Society and funded by the Heritage Lottery Fund, Crown Estate and National Trust. The project employs a system of community-based training and outreach programs. It has created an infrastructure to support a network of volunteers with the skills and systems in place to be able to monitor and survey the highly significant but threatened archaeological sites around England’s coast and foreshores. This presentation looks at the evolution of the methodologies employed by this nascent project, both archaeological and educational, as well as the implementation of standardized recording and monitoring using crowd-sourced data, and presents key findings from this ‘citizen science’ program. Coastal erosion can rarely be halted, but CITiZAN will ensure archaeological sites can be recorded before they are destroyed.

Communities and Coastal Heritage at Risk 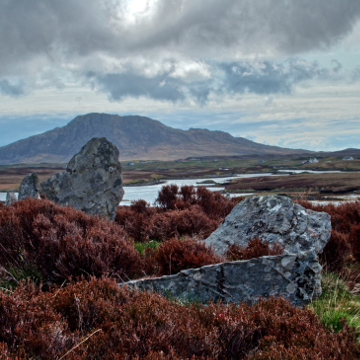 Coastal erosion presents one of the greatest natural threats to cultural heritage.

The Pocantico Statement on Climate Impacts and Cultural Heritage 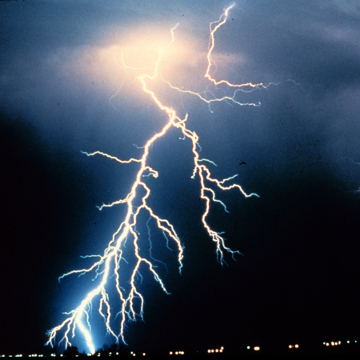