Climate change is one of the greatest challenges that the world’s wildlife and those who want to conserve it have ever faced. To save wildlife, we are going to have to help animals, plants and ecosystems adapt. But first we need to know just how many species are at risk and why.

A paper published in Science by Mark Urban, Associate Professor at the University of Connecticut, estimates on average we will lose about 17% (or about one in six) of all species on Earth by 2100.

This massive impact will be felt across all groups of species and ecosystems although it is predicted to be worse in South America, Australia and New Zealand. Australia is predicted to lose approximately 14% of its species.

Our research in the World Heritage rainforests of Queensland’s Wet Tropics disturbingly shows this process has already begun. To stem the tide, we’re going to have to mitigate climate change, and make sure species are able to move with the climate.

The new paper is very important, but not because it says anything new. In fact almost nothing in this paper is new, unknown or has not been said in many papers already.

What this paper shows is that criticisms of previous estimates of extinction risk make no difference to the conclusion: a vast number of species is likely to be lost and we need immediate and informed action to minimise this risk.

The amount of climate change is the most important factor for extinction risk. This highlights the importance of mitigation in minimising future extinction risk. Climate change will effect all types of animals, plants and other lifeforms, particularly those with small ranges. They will also be in trouble long before they finally disappear.

The threat to Australia’s World Heritage

One of the problems in Australia, as noted by the new paper, is that for some places there are no climate analogues, leaving nowhere for species to go.

In a report to the National Climate Change Adaptation Research Facility (NCCARF), we showed that the climate in most of Australia is predicted to go far outside natural variability, indeed beyond the climates that most species have experienced in their entire evolutionary history.

Worryingly, many of the areas predicted to have the greatest climatic change correspond to some of the most important biodiversity areas in Australia, such as the Wet Tropics rainforests, southwest Australia, east coast wet forests, and the tropical far north of Cape York and the Northern Territory.

Endemic species – those found nowhere else – face a 6% higher risk of extinction than more widespread species. Australia’s Wet Tropics are a globally important world heritage area due to the evolutionary unique biota and high endemism (ranked number three in the world in irreplaceability in a recent evaluation of global protected areas).

A very high number of endemic species are associated with tropical mountains. This is particularly true in the tropical Andes of South America, but also in the Australian Wet Tropics. These places are extremely vulnerable to climate change. Species adapted to a particular temperature can find themselves will no room to move.

Under the current, high emissions scenario that we’re on, we predict that approximately a third of all rainforest mammals, birds, reptiles and frogs in the Wet Tropics would become either critically endangered or extinct by 2085.

For the endemic species, the very species the World Heritage Area was put in place to protect, it is much worse with an estimated 59% of species being at high risk of extinction. These risks would be significantly reduced with reasonable levels of global mitigation, reducing the extinction risk to 3.5% of species and 8.6% of endemic species.

These numbers are conservative as they are based on species being able to freely move and does not account for increasing habitat fragmentation. If species can’t move the new paper shows that the extinction risk doubles.

Climate change will also cause populations to decline and shrink. Our Wet Tropics data show that 91% of endemics and 69% of all vertebrates will suffer at least a 50% reduction in total population size by 2085 under a high emissions scenario.

There will also be some winners: 14% of Wet Tropics vertebrates could increase in population size (only one endemic species).

Even more worrying is that, over the last 10 years, our research program has documented declines in at least 50% of the species for which we have sufficient data for the analyses. These include many species of birds such as Golden Bowerbirds and iconic species such as the Lemuroid Ringtail Possum and Herbert River Ringtail Possum.

Species are moving up the mountains with distribution area and population size declining both faster and earlier than we predicted more than ten years ago.

There comes a point where a species has declined so far that it will not recover. This is known as “extinction debt”. This extinction debt will depend on species-specific traits related to both their inherent resilience and the landscape context that they live within.

Our research shows that we can reduce the extinction risk by mitigating climate change, because after millions of years species have adapted to many shifts in climate. But higher emissions and greater warming will push species beyond what they can adapt to.

Australia has one of the worst records in the world for species extinctions due to human impacts. We need to halt this terrible trend and proactively minimise future extinction risk for our unique biodiversity and many existing threatened species.

This is indeed a grand challenge and a vitally important consideration for our new Threatened Species Commissioner. Hopefully, the new warning will increase the understanding and political will of governments around the world to take the necessary actions. 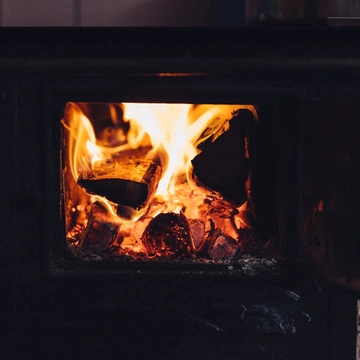 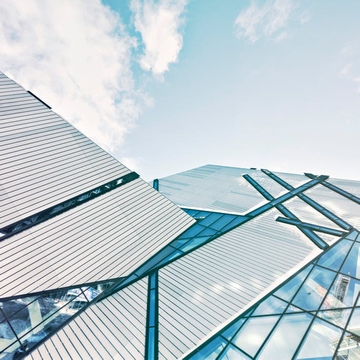 Why Climate Change is Wreaking Havoc on The Great Barrier Reef 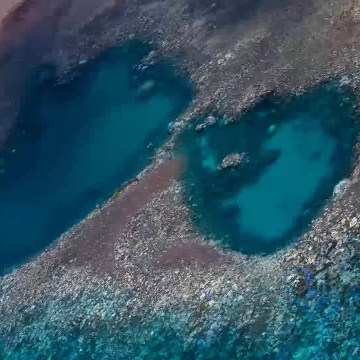 Wind Turbines are not Killing Birds 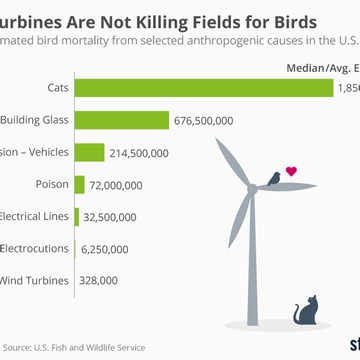