Inuit Music for Solo Double Bass is inspired by elements of Inuit music, including drum dance song, throat singing, and the Scottish and Irish jigs that have been part of Inuit musical practice since the 19th century. The changing environment of the Arctic is an important theme as well – at the beginning of the piece, you’ll hear the recorded words of Inuit elder John Sinnok speaking about the dramatic effects of climate change on his home village of Shishmaref, Alaska. Jason Davis recorded an interview with Mr. Sinnok as part of Climate Stories Project, an initiative to document people’s spoken observations of and responses to climate change. Mr. Sinnok speaks about climate change in vivid terms – among other details, he describes how the sound of people’s footsteps has changed as the climate has warmed and snow on the ground has become wetter:

Back when I was young
We have always had north wind
All the time
And we would have blizzards
And cold north winds for a good month
And it would be like that for a long time
But after that
The snow gets so cold
That you could hear people walking outside
You could hear their footsteps outside
Nowadays, it doesn’t get that hard any more where you can hear people walking past
The snow doesn’t get that hard, dry anymore
Like it used to

In counterpoint with Mr. Sinnok’s voice, you will hear the bass play fragments of the Inuit drum dance song Siipinngua. The texts of drum dance songs are often about everyday topics, such as hunting, the activities of animals or other people, weather, or recovery from an illness. To accompany the songs, the composer plays a frame drum consisting of a wooden hoop with handle and a head made of caribou hide or synthetic materials. In Inuit Music for Solo Double Bass, the bass invokes the sound of the frame drum using various bowed and plucked techniques.

Internationally, the best-known style of Inuit music is throat singing, part of a group of musical practices which have been collectively termed “vocal games” or Katajjaq. These games are typically short in length, are built from simple melodic and rhythmic phrases, and make extensive use of nasal pitches, vocal overtones, guttural sounds, and sharp intakes of breath. A traditional throat singing “performance” bears little similarity to a Western concert: standing face-to-face and holding each other’s arms for support, two women alternate short phrases in canon, creating a seamless flow of sound from which it is difficult to distinguish the contributions of each woman. Throughout Inuit Music for Solo Double Bass, the bass imitates the sound of throat singing by bowing the strings vertically instead of horizontally.

It is important to realize that the Inuit do not have a “preserved” culture, and like all cultures continue to change with technological developments and influences from the outside world. During the 18th and 19th centuries, the Inuit traded extensively with Scottish and Irish whalers, and in the process incorporated their jigs, reels, and dances into their musical culture. In the middle section of Inuit Music for Solo Double Bass, the bass plays a minimalistic take on a jig to illustrate this musical exchange. 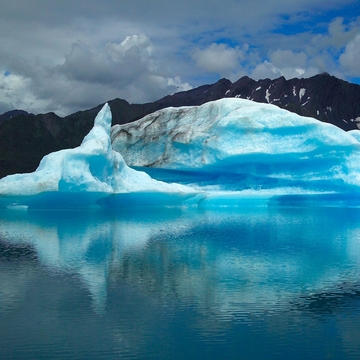 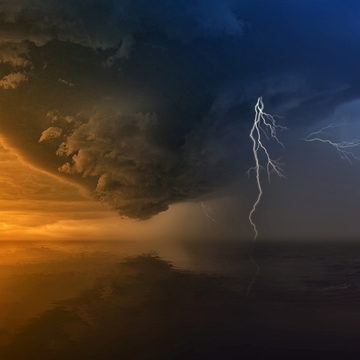 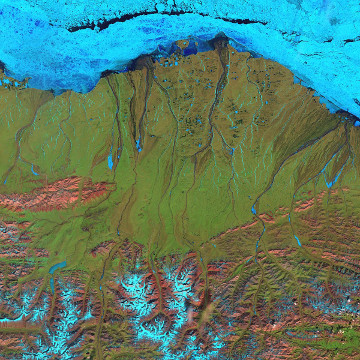