NASA | The Arctic and the Antarctic Respond in Opposite Ways

The Arctic and the Antarctic are regions that have a lot of ice and acts as air conditioners for the Earth system. In 2014, Antarctic sea ice reached a record maximum extent while the Arctic reached a minimum extent in the top ten lowest since satellite records began. One reason for differences between the Arctic and the Antarctic is due to their different geographies. As for what’s causing the sea increase in the Antarctic, scientists are also studying ocean temperatures, possible changes in wind direction and, overall, how the region is responding to changes in the climate.

Credit: NASA | The Arctic and the Antarctic Respond in Opposite Ways, originally published in NASA Goddard, 2014 (CC-BY-SA 4.0) 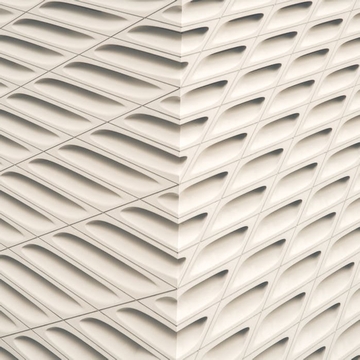 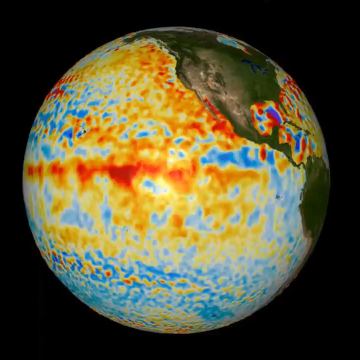 Illustrating the complicated patterns of rising and falling ocean levels across the globe from 1993 to 2015. 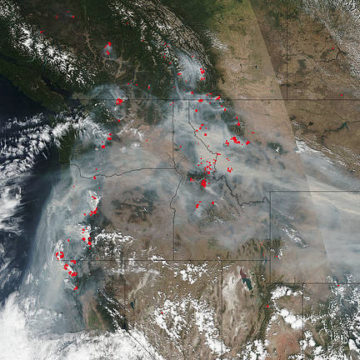 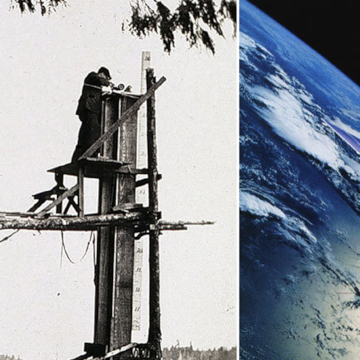 NASA keeps track of sea level change and its causes.