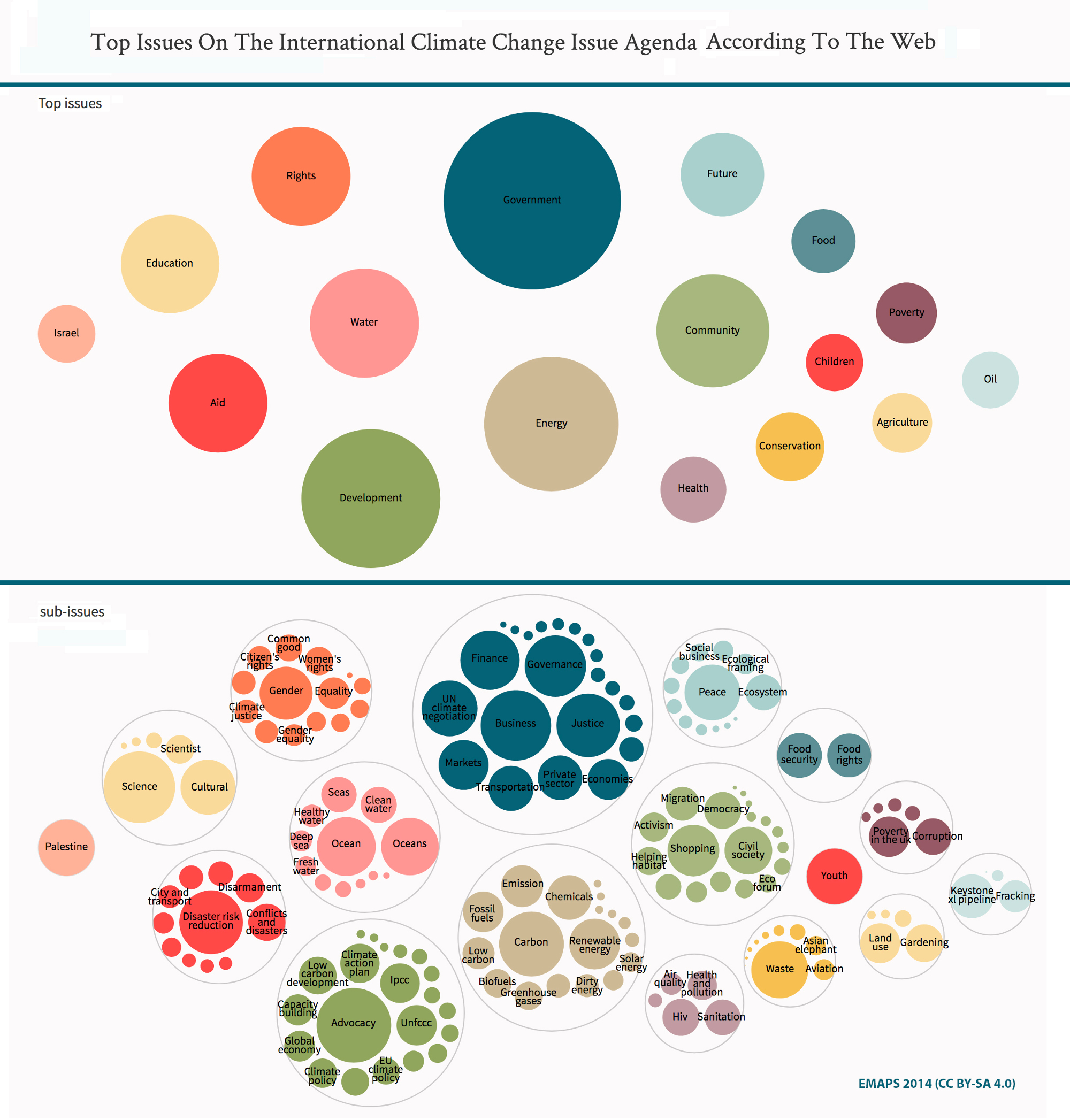 This graphic depicts the agenda of international climate change NGOs according to their websites. Adaptation is at the top of the agenda for climate NGOs, with the vulnerability indicators ‘food’ and ‘water’ being addressed as top issues. The analysis also shows that NGOs configure climate change both as an environmental issue with concerns such as ‘water’, ‘oil’ and ‘agriculture’ being prominent, and humanitarian issue, with issues such as ‘food’, ‘community’ and ‘children’, being resonant.

How to read the map

In the “Top issues” view visualizes 17 issues that receive most attention and resonate the most in the websites of 74 leading NGOs working with climate change. Each top-issue is a bubble and the size of the bubble is determined by how many sub-issues are clustered around it. Top issues with larger numbers of sub-issues clustered around them are depicted as bigger.

The “Sub-issues” view indicates the clusters of sub-issues around each major theme. Sub-issues are represented as bubbles, with their size determined by their prominence in the dataset.

The analysis also shows that NGOs configure climate change both as an environmental issue with concerns such as ‘water’, ‘oil’, ‘agriculture’, and ‘conservation’ being prominent, and humanitarian issue, with concerns such as ‘food’, ‘community’, ‘children’, ‘poverty’, ‘Israel’, ‘rights’, ‘education’ and ‘health’ being resonant.

How the map was built

A list of 74 NGO websites working with climate change is compiled by triangulating the members of two prominent climate networks, the Climate Action Network and TCKTCKTCK. Visiting the NGO’s websites and searching manually through their mission and agenda sections delivered a list of 279 unique issues. These issues are the areas or topics that the NGOs engage and work with. The aim is to determine which of these issues receives more attention and which ones are left behind, and to sketch an issue agenda with main issues, sub-issues and main actors for the network. In order to achieve this the resonance of these issues (how prominent each of them is on each website) is determined by querying the 279 issues on the 74 websites using the Lippmannian Device. The result is a ranked list of issues. 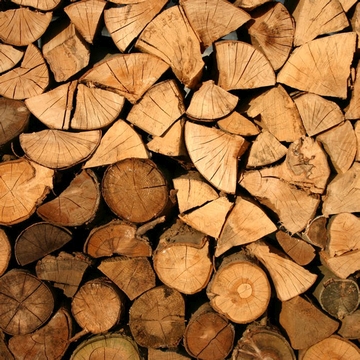 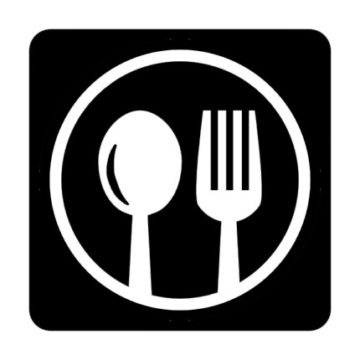 This calculator looks at the environmental impact of foods and their ingredients. It includes getting foods to you, but also getting waste foods away from you, and to the landfill. 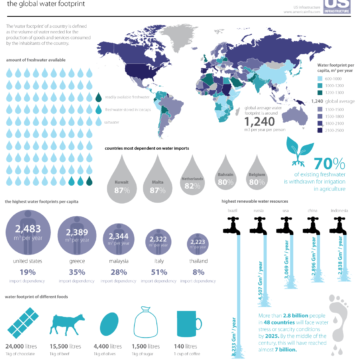 Comparisons of national water footprints, defined by the volume of water needed for the production of goods and services consumed by their respective populations

5. Lake O. and the Everglades 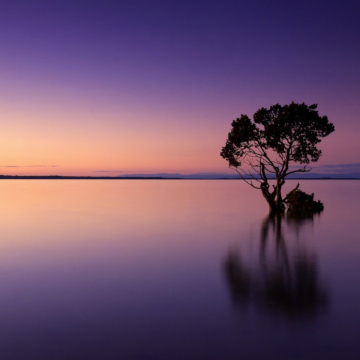 A story of diversion, greed and growth