Matt McRae, father of youth plaintiff Avery McRae in the historic Juliana vs. USA climate change lawsuit, reflects on some of his deeper concerns about his daughter’s role as a named plaintiff in the case as well as about her future in a world threatened by climate change, its causes and effects.

Bifrost gratefully acknowledges Stephanie LeMenager, Barbara and Carlisle Moore Distinguished Professor in English and American Literature at University of Oregon, and the leadership of the research network NIES for all their valuable work and support behind the scenes that helped make this video interview possible. Grateful acknowledgment is also made to Torsten Kjellstrand of the University of Oregon School of Journalism and Communication for providing valuable studio facilities where this and other interviews were filmed with Eugene-based activists, scholars, lawyers and plaintiffs affiliated with Our Children’s Trust.

Eugene, Oregon’s city climate recovery ordinance. Why is this significant? 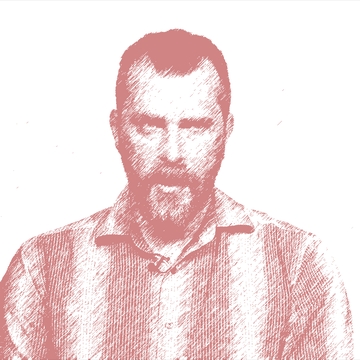 What do you see as some of the wider implications of the Juliana vs USA case? 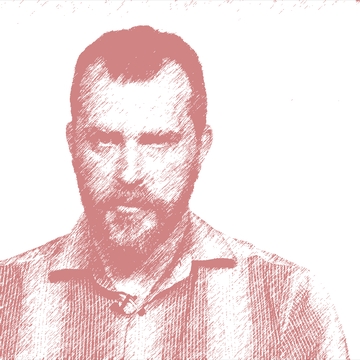 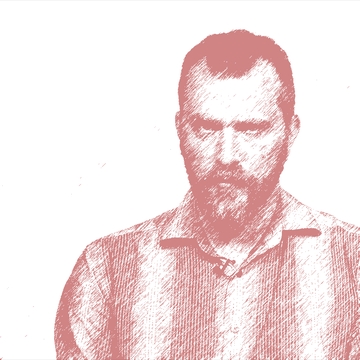 Credit: Hartman, Steven, Peter Norrman, and Matt McRae. What concerns have you about your daughter’s role as a plaintiff in Juliana vs USA? Originally published in bifrostonline.org, 21 September 2018 (CC BY-SA 2.0)

Noam Chomsky, ‘The Human Species Has Never Faced A Question Like This’ 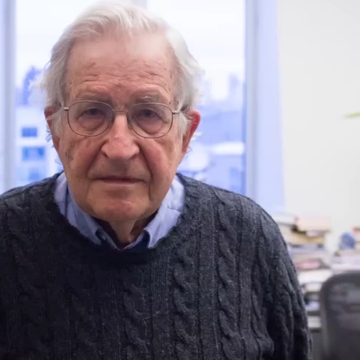 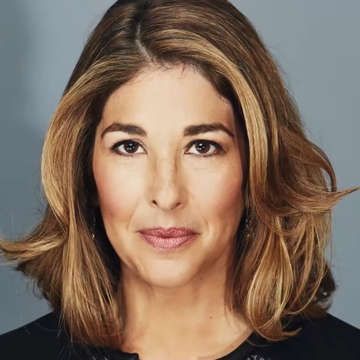 What is Juliana vs. The United States of America? 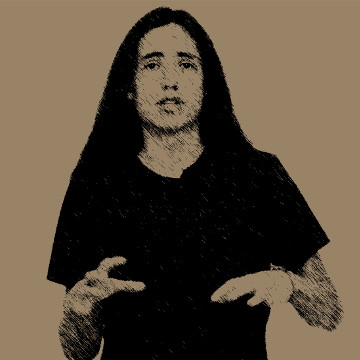 Environmental activist and winner of the inaugural Children’s Climate Prize (2016) Xiuhtezcatl Martinez discusses the landmark climate-change litigation case, Juliana vs. The United States of America, in which he is a lead plaintiff. He is one of 21 youth from across the U.S.A. who have come together in this suit with climate scientist Dr. James Hansen to sue the United States federal government for its failure to protect the health of future generations. By neglecting to safeguard the atmosphere on which U.S. citizens depend from threats such as rising carbon-dioxide emissions, which are closely linked to global warming and climate change in scientific studies and assessment reports, the plaintiffs in this landmark case contend that the U.S. government has violated its fundamental responsibilities to protect the public trust. 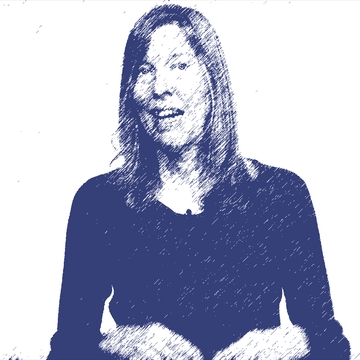