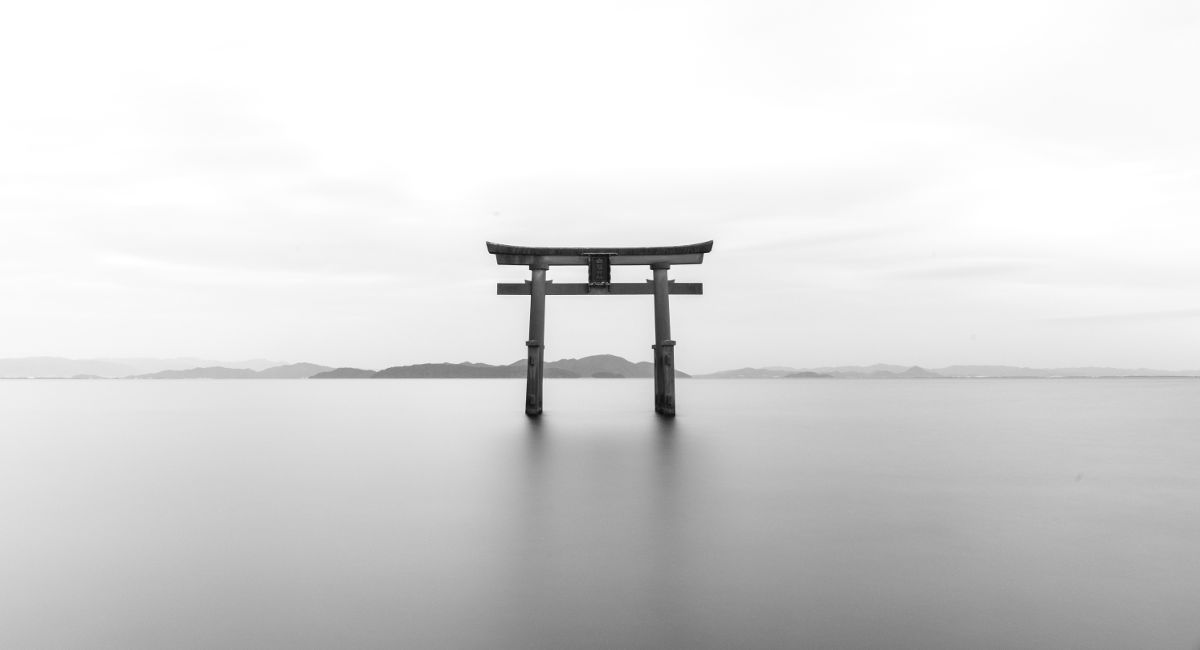 September is heritage month in South Africa. However, not many people may know that heritage and Heritage Day are much more than another chance for a barbeque, known locally as a braai.

In the past few years, many South Africans have come to associate Heritage Day with a good opportunity to do just that. On this day, some South Africans eat boerewors (homemade flavoured sausage) and drink beer. After all, Heritage Day is unofficially classified by some as ‘National Braai Day’. But heritage is much more than boerewors and beer. It is big business worldwide and has become part of a global toolkit for interpreting the past and forging the future.

In the past 50 years, the United Nations Education, Scientific and Cultural Council has inscribed more than 900 sites on its World Heritage List. Tourists from across the globe flock to these sites, earning major income for the nations concerned. A Global Heritage Fund study showed that 500 global heritage sites in the developing world are expected to generate over US $100 billion a year by 2025.

Authors on heritage are also prolific, as the literature is vast. Global conferences on heritage and tourism host thousands of anthropologists, tourism specialists, historians, archaeologists and development professionals. The experts debate the meaning of heritage, its commoditisation in the contemporary world, the impact of globalisation on culture, the loss of important monuments and artefacts through war, terrorism and colonisation. The presenters also debate the role of heritage in national political discourse, especially in emergent discourses in post-colonial states.

Sceptics among them argue that heritage has become that warm fuzzy blanket we use to nostalgically reflect on and evoke the past. We may look wistfully at statues of fallen war heroes and remember their contribution to peace, freedom and democracy, consolidating their place in history and collective memory. Heritage is also accused of inducing amnesia, encouraging a remembrance of certain things and a forgetting of others.

Authors argue that this is especially relevant in nations where the legacy of colonialism is still evident, where the political marginalisation or ‘othering’ of groups has led to the associated marginalisation of their heritage. Thus heritage management is rarely a neutral interpretation of the past.

Symbols for the powerful, or for the people

In recent decades then, and certainly in global society, it has become abundantly clear that heritage is not merely a legacy or a gift that we pass from one generation to the next. It can become the symbolic capital of the powerful, their way for reproducing hegemony in the world. The latter is especially relevant when one takes a closer look at the World Heritage List, which indicates that many of the world heritages are situated in the global north. 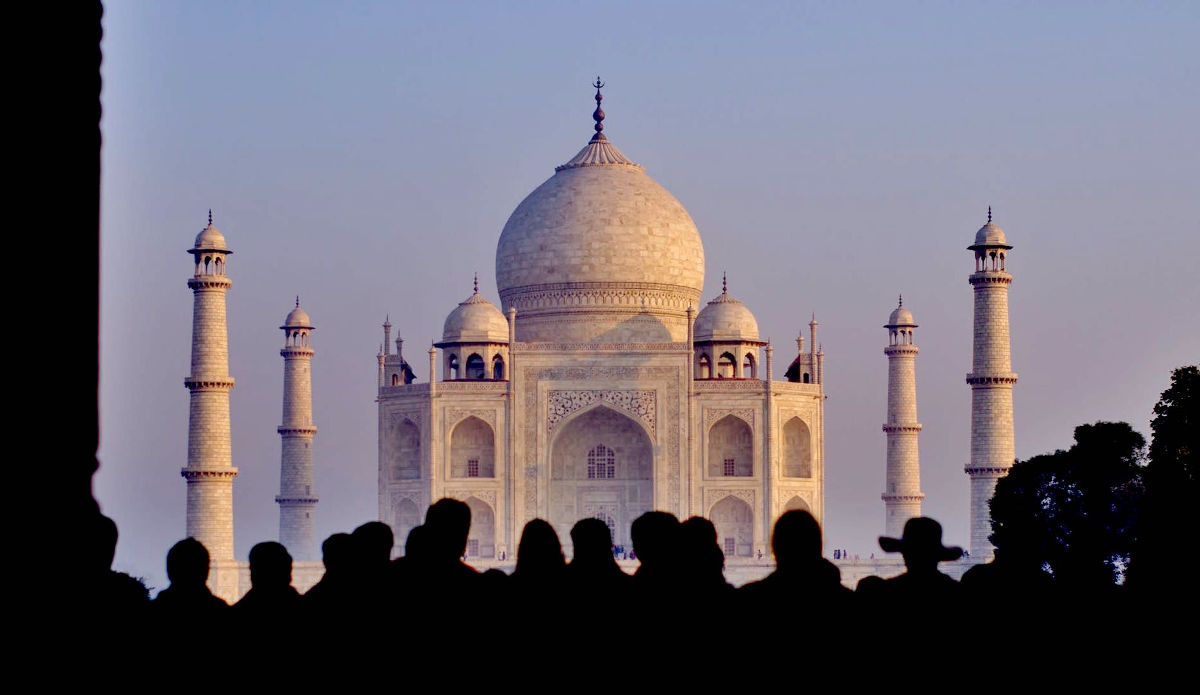 The majority of tangible heritages identified on the World Heritage List are in North America and Europe. African heritages, many of which are intangible, are few on this list. One might surmise that a list prepared by a multinational organisation is not important, but as the Global Heritage Fund study shows , world heritage is a source of significant revenue. More important than revenue, heritage sites serve as important spaces and places for restorative justice, healing and pride.

The restoration of heritage can offer new narratives of the nation. The stories can also offer a space for democratisation, for the inclusion of women’s contributions to culture and identity. An uncritical ‘use’ of heritage, however, can also be detrimental and encourage what some have called a ‘cultural mosaic’ view of the world, separated and marked by difference.

In 2003, Unesco ratified its Convention for Safeguarding the Intangible Cultural Heritage. This was a welcome addition to its various, detailed conventions regarding the protection of cultural and natural heritages. But Unesco cannot enforce the protection and safeguarding of heritage. At least, there was not a case of it doing so, until very recently, when it condemned the Islamic State’s bombing of the Bel Temple in Palmyra as a war crime.

This critical decision on the part of the world body raises important questions that can be posed but not answered here. How do we decide what should be safeguarded? Can and should heritages last for all time? What kind of war crimes should we be foregrounding and focusing on?

Where heritage is woven into everyday life

Anthropological research in the southwest Indian Ocean shows that heritage is regional, dynamic, creolised and deeply intangible. The reason for its intangibility is that African slaves and Indian indentured labourers, as well as the islands’ many immigrant communities, could not bring all of their tangible artefacts with them. In most instances, those of African and Indian descent were denigrated and denied their cultural identity.

The heritages which these populations hold, however, now find expression in everyday actions and places. From the honouring of ancestors to the composition of music (in the Sega of Mauritius for example) and the attention to oralature, the creolised people of the islands occupy a rich and culturally dynamic social world. On the magical island of Zanzibar, for instance, identities and heritages are imbued with scent. 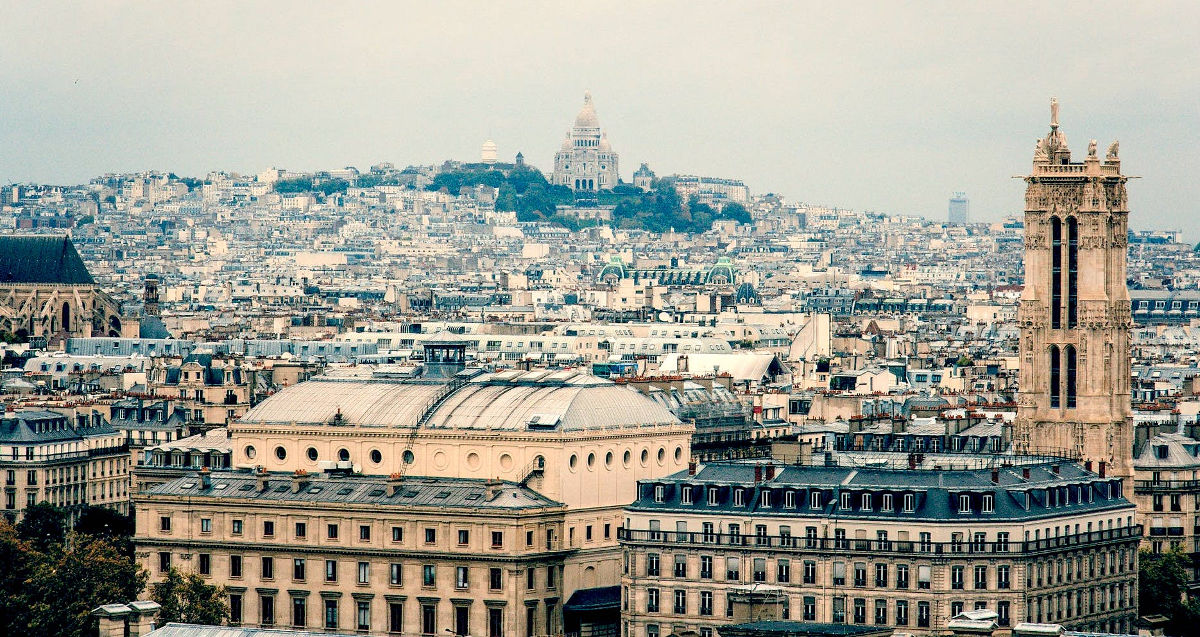 The use of ylang-ylang, patchouli and vanilla infuse cultural rituals and mark off cultural boundaries. Scent is used to ward off evil and illness and aroma used to attract romance and health. History is described in scented terms, a time of glorious fragrant harmony and the displeasure and stink of present corruption.

In Madagascar, ancestral veneration is still significant and is replete with a range of cultural practices which find unique expression in different parts of the island. Heritage is evident in wood carving, a unique maritime ethos (in the sand drawing of the Vezo in the south of the island), in food and in hair styling. There are, for instance, the ‘braids of love’ (which for women symbolises one’s desire to find a true and lasting love) or braids signifying that one has recently become a mother.

Celebrating the present rather than the past

To return to the incredibly culturally rich continent of Africa and South Africa in particular, one finds an equally rich set of heritages. This is evident in the country’s 11 official languages, the dress of its indigenous peoples, the cultural rituals they share and in the music they compose and sing. Heritage is also evident in the philosophy of Ubuntu, in the political heritage of liberation and in the multifarious contributions of the nations’ diverse immigrant and settler populations. Ubuntu concerns the collective idealised behaviour and practice, produced by communities over a long period of time.

National Braai Day is, as one anthropology colleague once argued, a way to achieve a universal, apolitical symbol of national unification. However and in view of the ongoing Rhodes Must Fall movement , in which there is the removal and ‘defacing’ of colonial monuments across the country as part of efforts to reclaim the present by effacing the past, one finds that there is little focus on the existing bio and cultural diversity of South Africa and a true celebration of these things in all their complexity.

The braai, delicious as it is, is not exactly post-apartheid or un-gendered food. Some might say that it enacts a nostalgic image of (male, settler) farmers gathered around a fire, drinking their home brew and eating homemade sausages in the veld. It is almost a return in the urban ‘jungle’, to an authentic or imagined past. Perhaps contemporary, post-apartheid South Africa should not lose itself in the boerewors and the braai.

Nevertheless, we should be careful not to throw the boerewors out with the braai, as no two boerewors are the same and the braai is different across South Africa, as each person or ‘community’ brings its own flavour to the feast.

Credit: Rosabelle Boswell, Why heritage should be used to interpret the past and forge the future originally published in The Conversation, 23 September 2015 (CC BY-NC-ND 3.0) 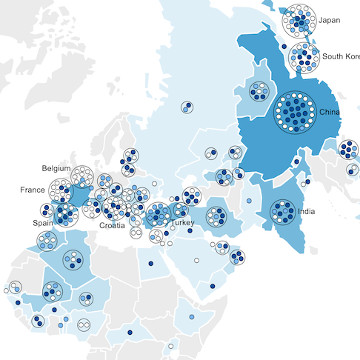 Representative list of the tangible and intangible cultural heritage of humanity 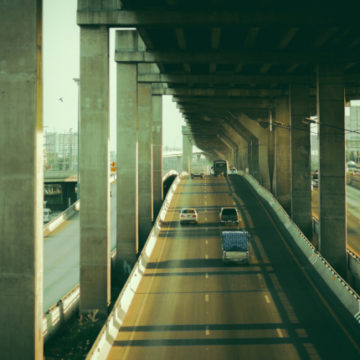 Climate change and the preservation of archaeological sites in Greenland 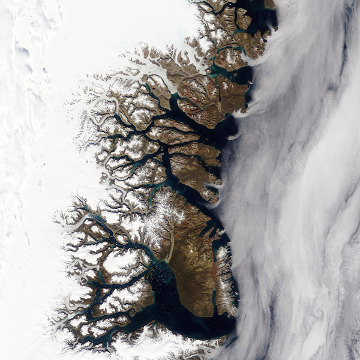 Rousay, the Egypt of the North: the story from the sea 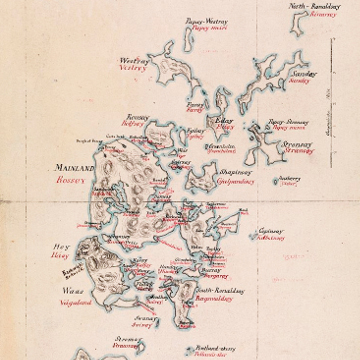 How Rousay’s surviving archaeology, although eroding, is providing valuable data both on the settlement, and on the process of erosion.