This map documents the numbers of people displaced due to environmental factors between 2008 and 2014. Presenting a challenge to governments and NGOs such ‘environmental refugees’, who either migrate across borders or become internally displaced persons, fall outside the 1951 Refugee Convention which pertains only to persons fleeing war and/or persecution for reasons of race, religion, nationality, membership of a particular social group or political opinion. 1 According to the Internal Displacement Monitoring Centre’s (IDMC) 2015 Global Estimates report, an average of 26.4 million people per year since 2008 have been displaced from their homes by disasters. 2

Globally, 331 natural disasters were registered in 2015, causing 22,662 deaths and affecting 90.2 million people. 3 The sudden reasons for human displacement are droughts, wildfires, flooding, volcanic activity, earthquakes, and storms, but in addition to these are the more insidious creep of desertification through land degradation and the impact of rising seas along coasts and estuaries. The world is only beginning to grasp the foreboding problem of mass migrations due to climate change.

The background coloring on the map represents degrees of vulnerability to environmental displacement forecast to 2100. According to the United Nations High Commissioner for Refugees (UNHCR) 59.5 million people currently live in the most vulnerable of these territories. Just as the 196 nations who are party to the Convention in Biological Diversity must prepare National Biodiversity Strategy and Action Plans, 177 of these who have also signed the Paris Agreement must also develop National Adaptation (to climate change) Plans. Ideally a nation would plan both the future of its biodiversity and the future of its peoples as an integrated landscape of resilience. 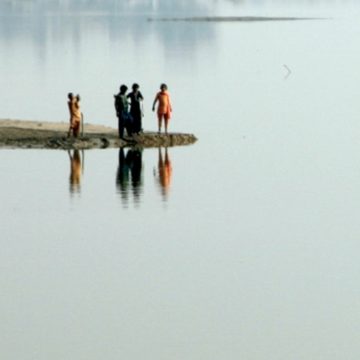 The need for a risk-informed and coherent approach

Human influence on the Ocean 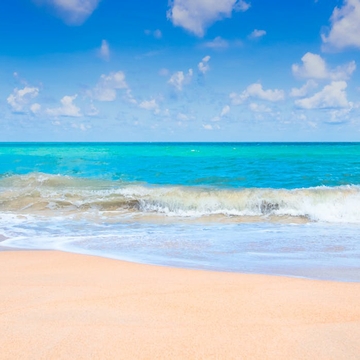 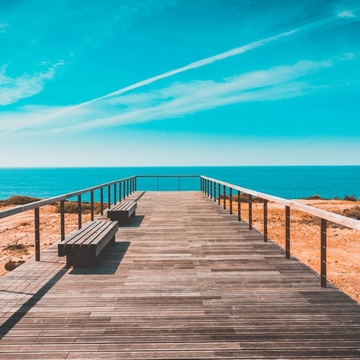 13. Seeing past our blind spots 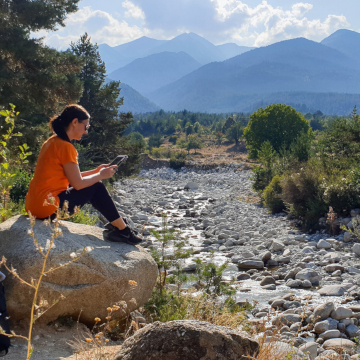 War and peace, learning and opportunity